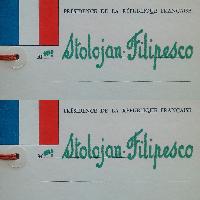 The Sanda Stolojan Collection is an important source of documentation for understanding and writing the history of that particular segment of the Romanian exile community which was actively involved in the West in unmasking the communist regime in Romania. At the same time, this private archive contributes to an understanding of Romanian–French bilateral relations between 1968 and 1998. In particular, the collection illustrates the activity of the collector and other personalities of the exile aimed at promoting respect for human rights in Romania and stopping the demolitions imposed by the communist authorities as part of Bucharest's systematisation programme, and later at supporting the reconstruction of democracy in their country of origin. 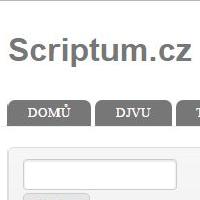 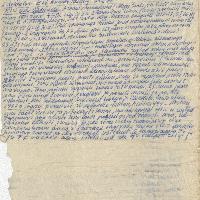 The collection contains material about Sergei Soldatov, one of Estonia's most notable dissidents, who was culturally most active when living in exile after 1981. There are different types of documents and photographs in the collection, which describe not only Soldatov's life, but also the activities of dissident movements in the Soviet Union. Soldatov also used this material in his numerous books, which he published himself. 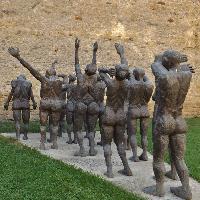 Part of a civic and ethical project with no equivalent in any of the other former communist countries of Europe, the Museum collection of the Sighet Memorial is an extraordinary site of memory, both individual and collective, of Romanian communism seen from the perspective of the victims of the regime. The Museum collection of the Memorial to the Victims of Communism and to the Resistance includes an impressive number of documents, photographs, letters, newspaper collections, books, manuscripts, albums, and various other objects illustrating both the repressive dimension of the communist regime in Romania and the reaction of Romanian society to that regime, in accordance with the vision promoted by the Civic Academy Foundation through the intermediary of the International Centre for Studies into Communism. 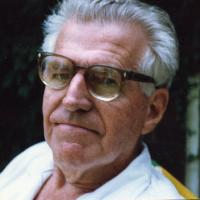