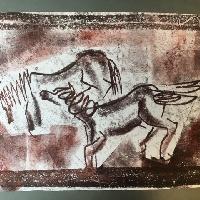 Saule Kisarauskienė made sketches for Eduardas Mieželaitis' book Autoportretas in 1962, and was afterwards accused of formalism and isolated for several years by the cultural establishment. 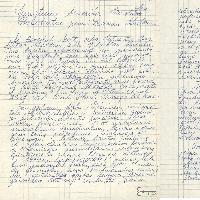 Skuodis' Letter to the US President Jimmy Carter, November 1979

Skuodis’ letter to the US president Jimmy Carter was written on 28 November 1979. In the letter, Skuodis presented himself as a citizen of the USA (Benedict Scott, born in Chicago in 1929). He reveals the human rights situation in Soviet Lithuania. In the letter, he blames the Soviet regime for the violation of the democratic rights of citizens. He mentions the KGB search of his house in 1979, when many drafts and manuscripts were taken by KGB investigators. One of these was the manuscript of his book Dvasinis genocidas Lietuvoje (Spiritual Genocide in Lithuania). The book is a detailed survey of the KGB’s persecution of the Catholic Church in Lithuania, and Skuodis planned to send it to the West. It was published in Lithuania only after the collapse of the Soviet Union, in 1996. 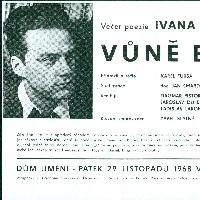 Ivan Blatný emigrated to England in 1948. In Czechoslovakia, he was labelled a “traitor” and became a banned author. Later, the Czechoslovak Radio even falsely announced that Blatný had died in England. In 1968, during the era of the “Prague Spring”, the interest in Blatný and his poetry grew in Czechoslovakia. An example of this increasing interest, there was a programme dedicated to Blatný’s poetry called “The Smells of Brno”. This programme, advertised by a small poster from the Ivan Blatný Collection, was organised by the Czech director and artist Karel Fuksa in the Brno House of Arts. Blatný’s poems were recited by Czech actors Ladislav Lakomý and Helena Kružíková. According to Fuksa, the hall was full. In the same year, the Blok publishing house issued the second edition of Ivan Blatný’s “Melancholic Walks”, and Blatný’s poems sporadically appeared in Czechoslovak press or on the Radio. Then, Blatný’s texts could be officially published in Czechoslovakia only after 1989. 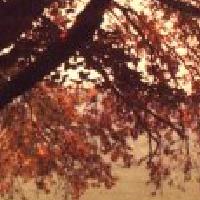 Smieť žiť pre Krista
The Samizdat songbook To Live for Christ was created for the needs of the youth (1977-1982). It contained previously known songs spread in Christian communities in various religious denominations.
read more 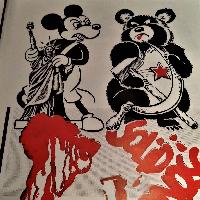 This is a vintage poster of the French left-wing group Solidarité avec Solidarność (Solidarity with Solidarity) from the early 1980s. This specific copy was reproduced by the organization's regional committee in Roubaix, Nord-Pas-Des-Cales region. It pairs USA and USSR, depicted as Mickey Mouse and Misha the bear, as oppressive regimes trumping human rights in South America and Poland respectively. Misha the bear was the official mascot of the 1980 Moscow Summer Olympics that were boycotted by the United States, several U.S. allies, most of Islamic nations, and the People's Republic of China to protest the 1979 Soviet invasion of Afghanistan. The poster is a rare example of the equation of Moscow and Washington in Western pro-Solidarity propaganda. Author unknown.