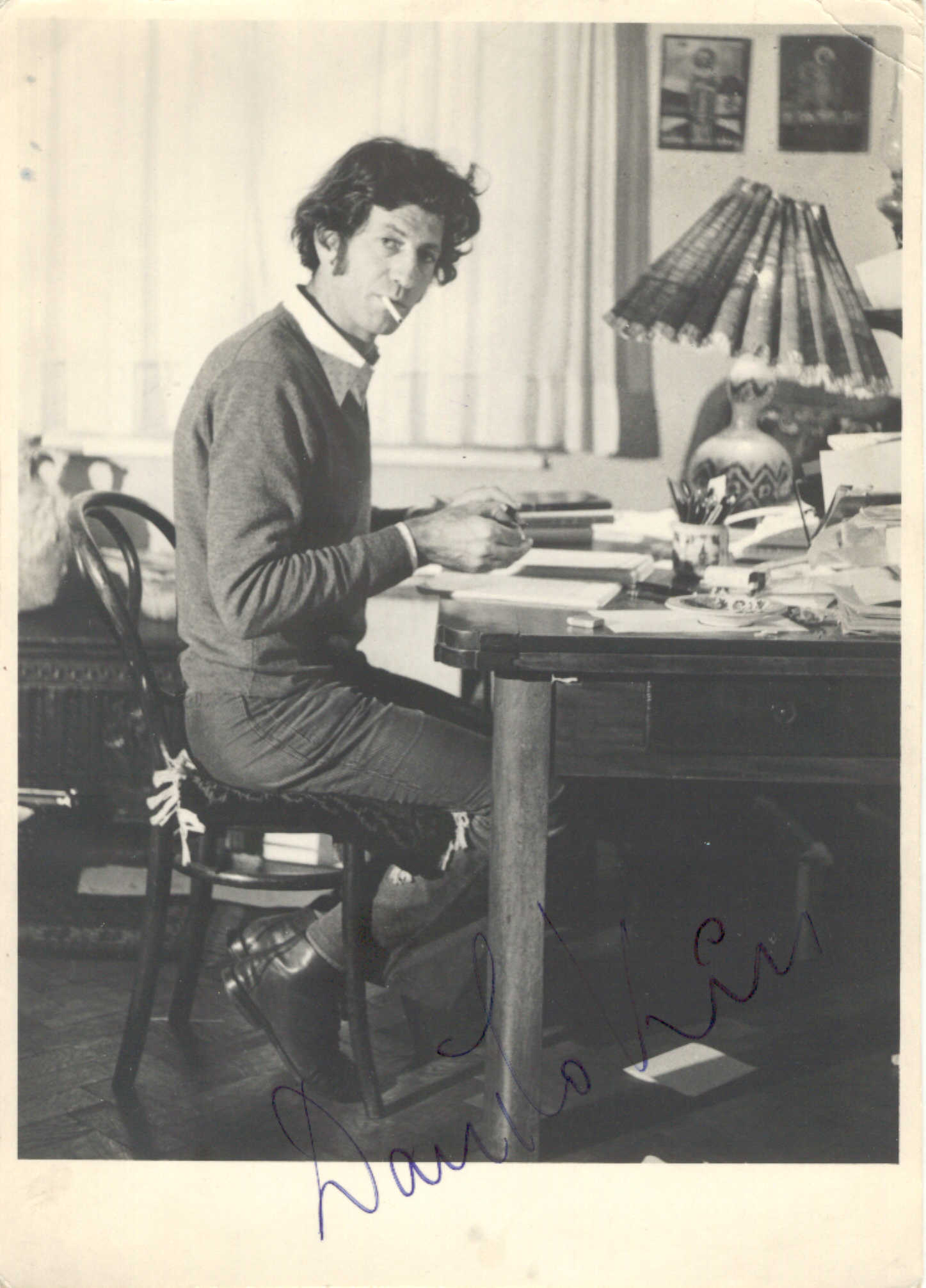 The Danilo Kiš collection contains the estate of one of the most important non-conformist writers of socialist Yugoslavia. Kiš's collection is kept at the Archives of the Serbian Academy of Sciences and Arts (SANU). His anti-authoritarian stance triggered attacks on his writing, which brought him to court. "Nobody did more to prove that Europe's twentieth-century experiments in fiction can take the measure of its experiments in totalitarianism, without curbing the liberties of the one or blurring the crimes of the other." asserts Mark Thompson in "Birth Certificate. The Story of Danilo Kiš" (2013, xi).