Digitalization of material for a CD 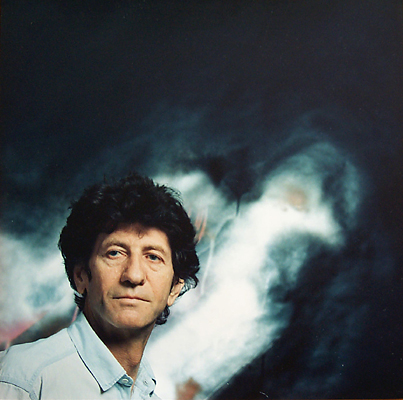 Danilo Kiš’s literary legacy has been digitized and much of it can be found on the Danilo Kiš: Ostavština [Danilo Kiš: Legacy] CD. The disc was created in 2001 with the help of Kiš's widow, Mirjana Miočinović, and the Fond za otvoreno društvo – Jugoslavija i Centar za kulturnu dekontaminiciju [Open Society Foundation – Yugoslavia, and the Center for Cultural Decontamination]. The second edition appeared in 2004 with the help of the National Library of Serbia. There are no plans for commercial release of the CD.

The disc contains 4800 pages of written material, 300 minutes of video footage, and 400 minutes of audio. In addition, the CD contains a biography, bibliography, personal library, numerous photographs, personal and family documents, and Kiš’s entire literary estate. Some of the material found on the disc can be accessed on the official Danilo Kiš website (www.kis.org.rs). The CD with digitized material is accessabable for use at the Archives of SANU in Belgrade.