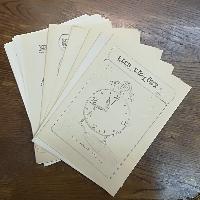 The Klub Közlöny (Club Gazette) was the self-published newspaper of the Közgáz-klub (Economics Club) at the Karl Marx University of Economic Sciences (MKKE) between 1976–1987. In the newspaper, articles were published about the club’s activities and also cultural and political topics. In contrast to the official organ of the Communist Youth League (KISZ) titled Közgazdász, there were more direct and honest writings about life at the university in the uncensored Klub Közlöny, and its tone was many times more critical of the party leadership of the university. The aim of its creators was to galvanize the students and to develop the culture of debate. The issues are preserved in the archive of the Corvinus University and in the National Széchényi Library. 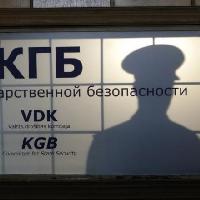 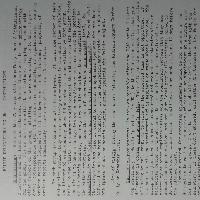 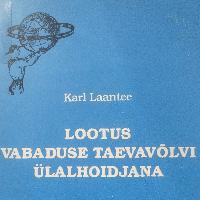 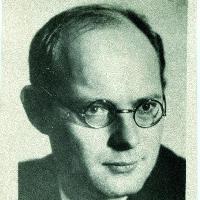 Kazys Boruta (1905-1965) was a famous Lithuanian novelist, poet and translator. The Kazys Boruta collection holds various documents: his diaries, correspondence and manuscripts. The documents illustrate the situation of the writer in Soviet Lithuania. The government tried various means to control and restrict the writer’s creative initiatives. During the period of Stalinism, Boruta was arrested, accused of collaborating with bourgeois nationalists, and imprisoned. After he was released, he had problems publishing his work.