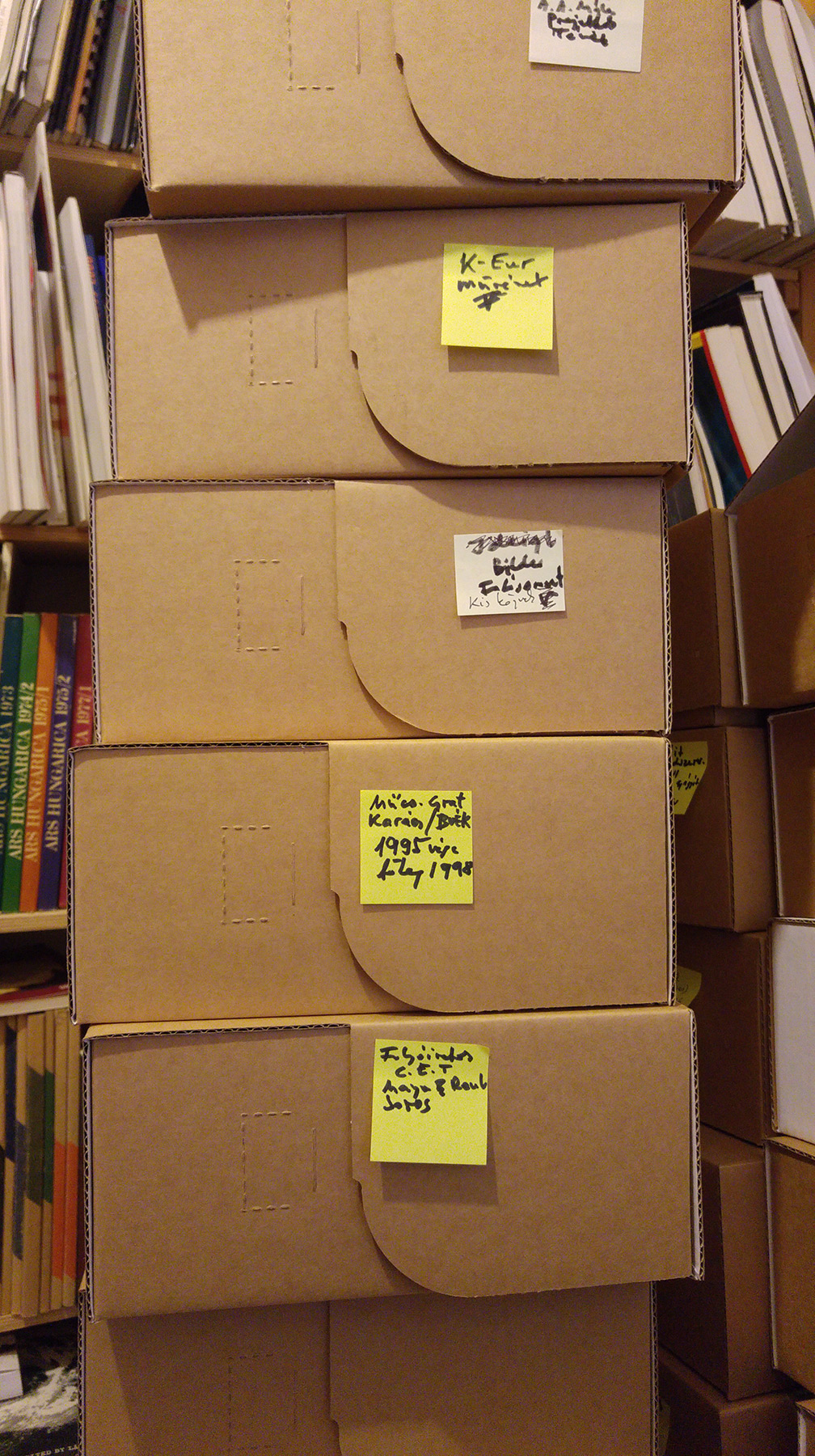 As an art historian and curator, László Beke took an active role as both a participant and theoretician in the development of the Hungarian neo–avant-garde movements that had been marginalized by the cultural politics of the time in Hungary. Beke’s private archive, which is kept at the Budapest City Archives, provides a precise imprint of his activities: instead of working from the perspective of a critic, he engaged the artists as a partner. In this spirit he initiated many exhibitions and projects, the documents of which provide the backbone of the archive, complemented with the outcome of his systematic collecting activities that began in his early teens.