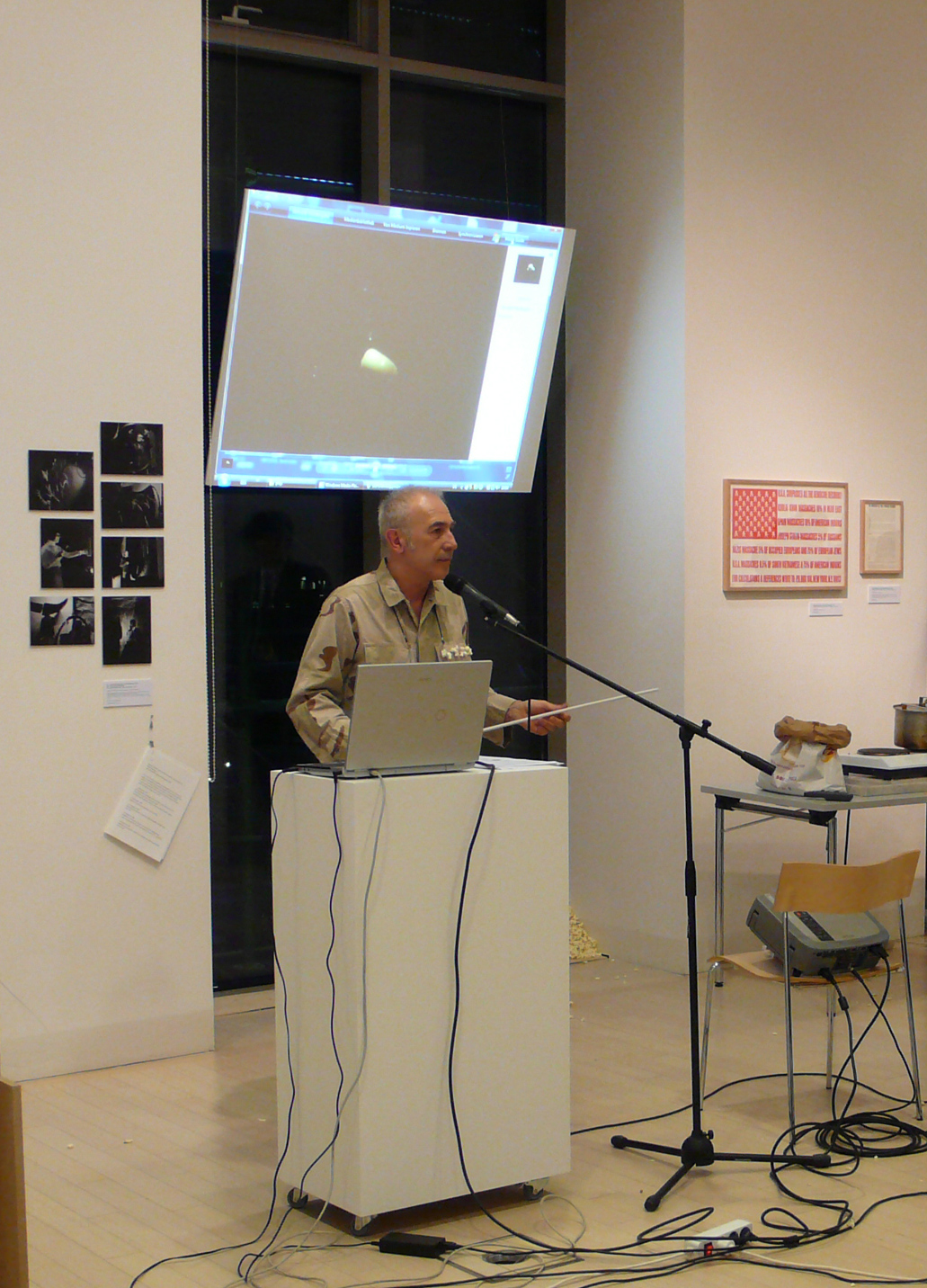 Visual artist, poet, director. He was a member of the neo-avant-garde movements that began in Hungary in the middle of the 1960s. He wrote poems and organized happenings such as “The lunch - In Memoriam Batu Khan” and “Golden Sunday” in 1966, the former together with Tamás Szentjóby. He also made objects, collages and a single-issue samizdat magazine called Laura. Each issue of this szamizdat presented news from the future on a roll of paper that was one-meter long. After drawing the attention of Hungarian state security offices, he emigrated to Germany, where he has lived and worked since 1967. In 1971, he suspended his activities in the field of visual art. Since the beginning of the 1980s, he has directed several movies that span the frontier between experimental and feature films (Tscherwonez in 1982, Pankow '95 in 1983, City Life in 1990, Punta Grande in 1996, The Changeling in 2002 and Tørn! in 2008). Since the middle of the 1990s, he has been active again in the domain of visual arts as well.