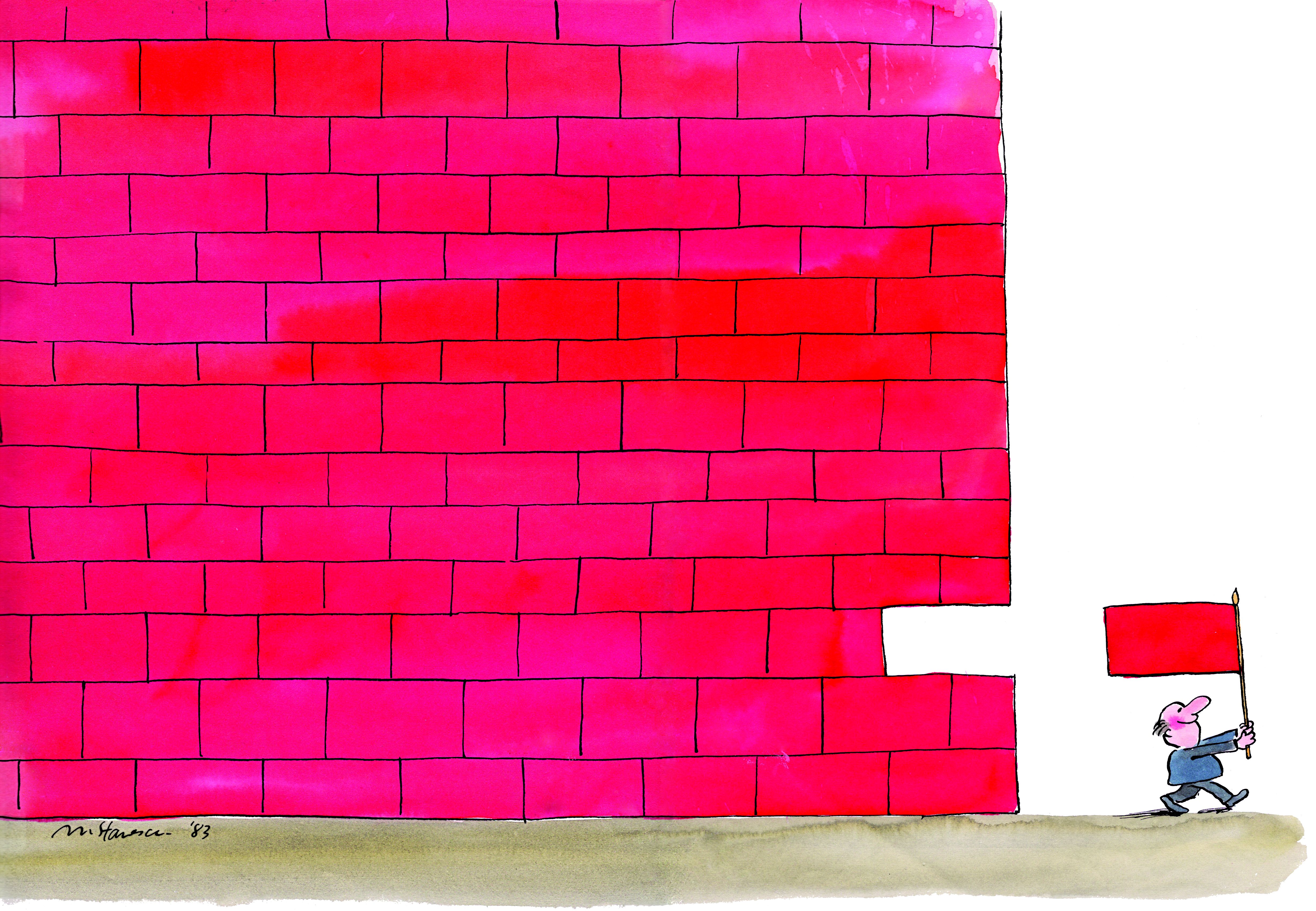 The Mihai Stănescu collection illustrates the portfolio of the most corrosive critic of the communist regime in Romania to come from the community of cartoonists. In the last decades of the Romanian communist regime, cartoons were an efficient weapon of social and political criticism, and Mihai Stănescu was one of the most daring and most well-known exponents of this type of critical discourse.