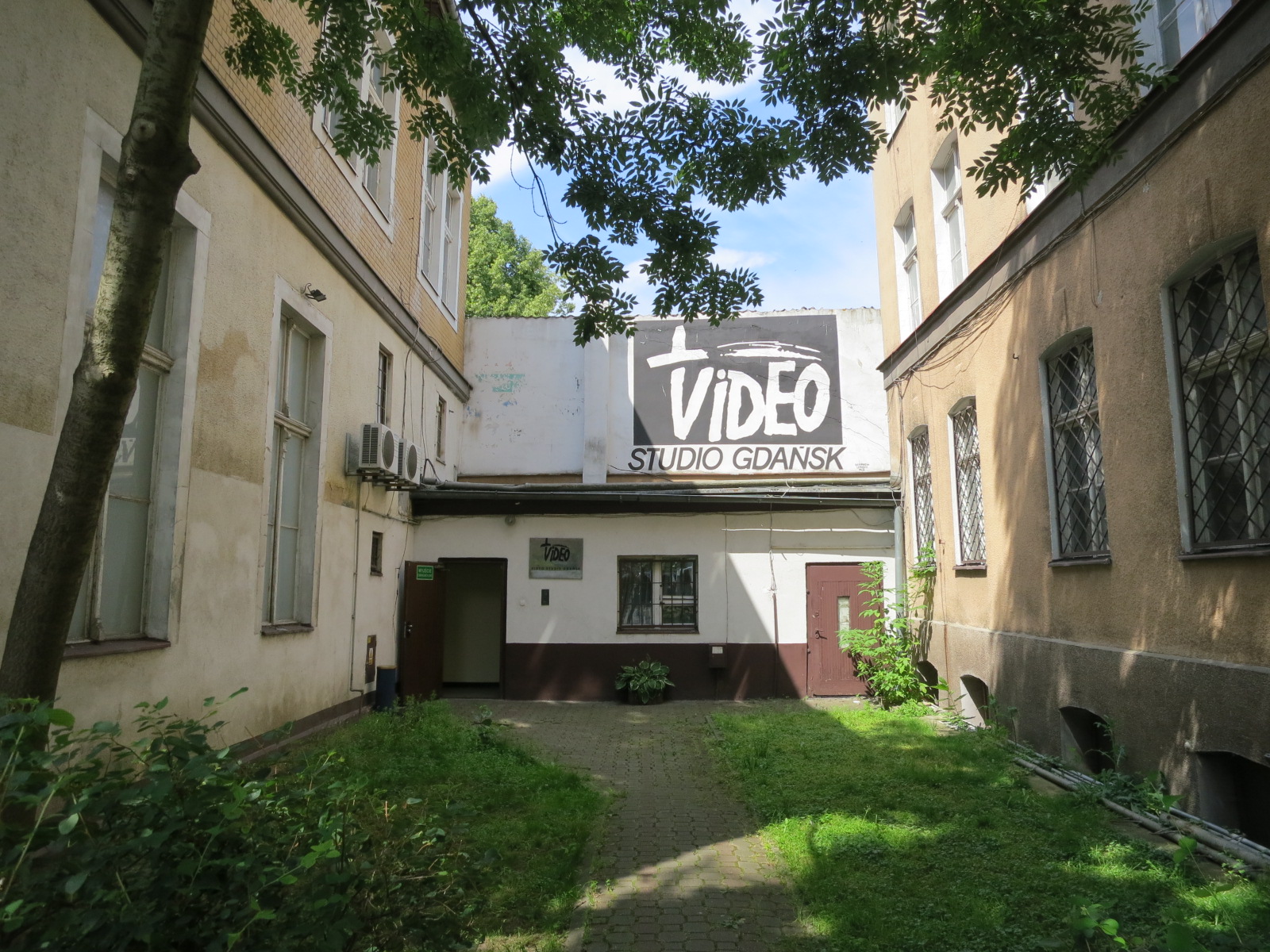 The beginnings of the Video Studio Gdansk are connected to the I National Congress of “Solidarity”, organised in Gdansk in 1981. At first, the independent “Solidarity” filmmakers documented the union’s most important events, however soon the first documentaries were produced. Video Studio Gdansk has been operating for almost 40 years, and its archive today consists of several thousands of video materials. It mostly comprises own videos, created by the Studio: raw footages (of the most important oppositional events, like strikes, clashes, protests), documentaries, reportages, few feature films, and numerous recordings of television theatre, public debates, cultural events, etc.