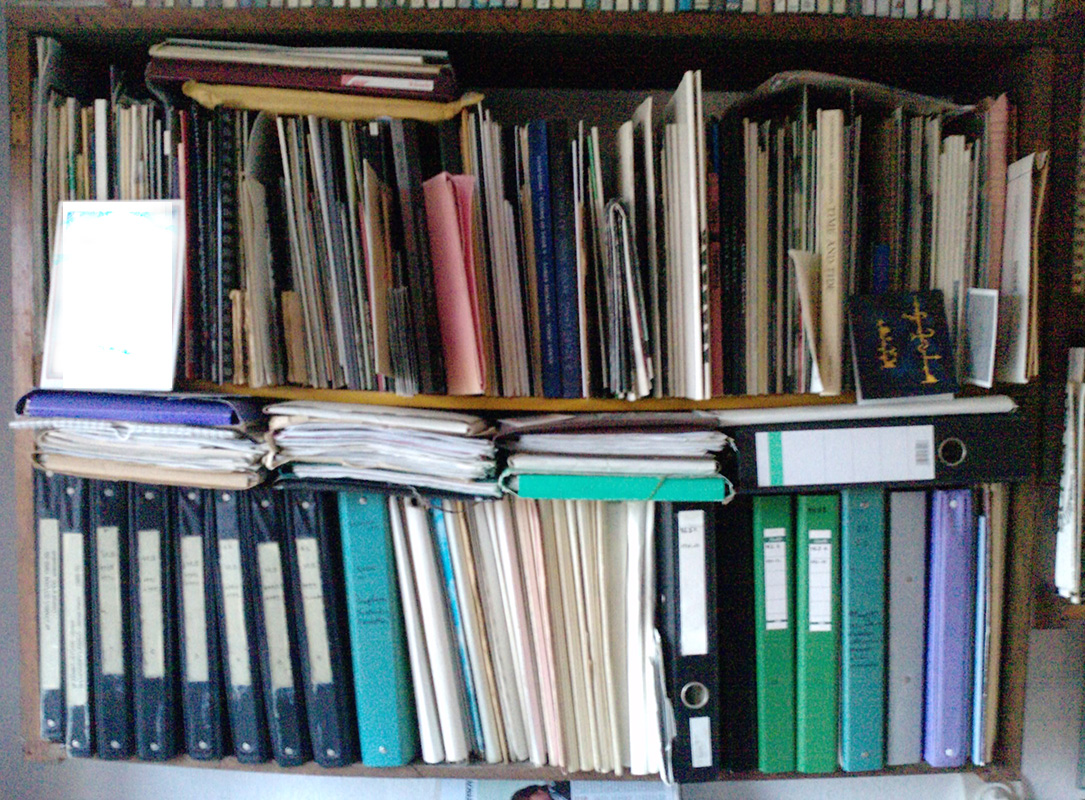 The Lajos Vajda Studio was officially established in 1972 as a circle of visual artists interested in experimental practices. The origins of the cohesiveness of the group lie in the spirit of the place and the group’s attachment to Szentendre and its artistic traditions. At the end of the 1960s, a vital, informal counterculture-cell came into existence in Szentendre in part because of the activities of young artists who inspired one another. The archive documents the history and the activities of the studio and its members.