Velid Đekić Collection of Rock and Disco Culture in Rijeka 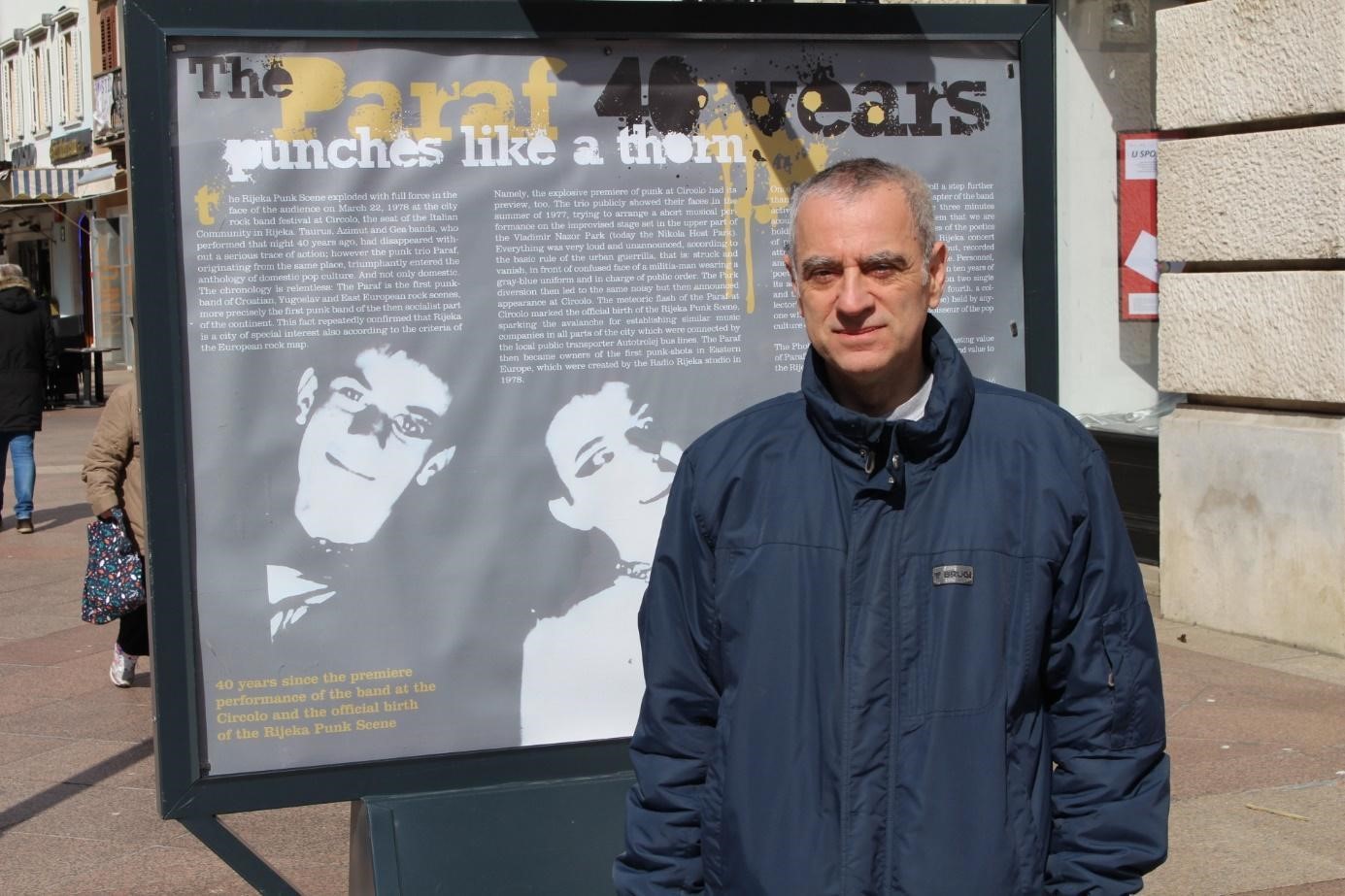 The Velid Đekić collection covers beginning of rock and disco culture not only in Rijeka but also in the former Yugoslavia. While working on the books 91 decibels (2009) and Red! River! Rock! (2013), Đekić collected materials on many of Rijeka's bands that have existed from the late 1950s until the early 1980s, and on the places where young people gathered. That is why this collection testifies to the unique history of rock 'n' roll behind the Iron Curtain.