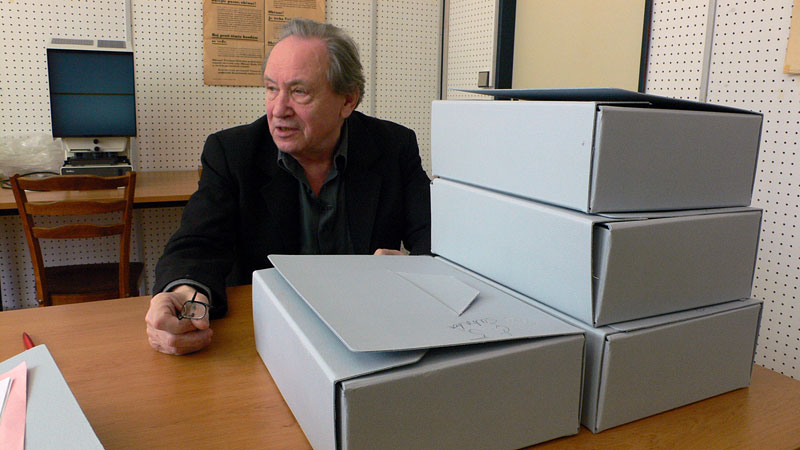 The collection of Jaroslav Šabata is a unique collection and testimony of a former member of the Communist Party and later a Charter 77 spokesperson. This collection is made up of the private documents of Šabata, which he gathered during his lifetime and which were donated to the archive after his death.