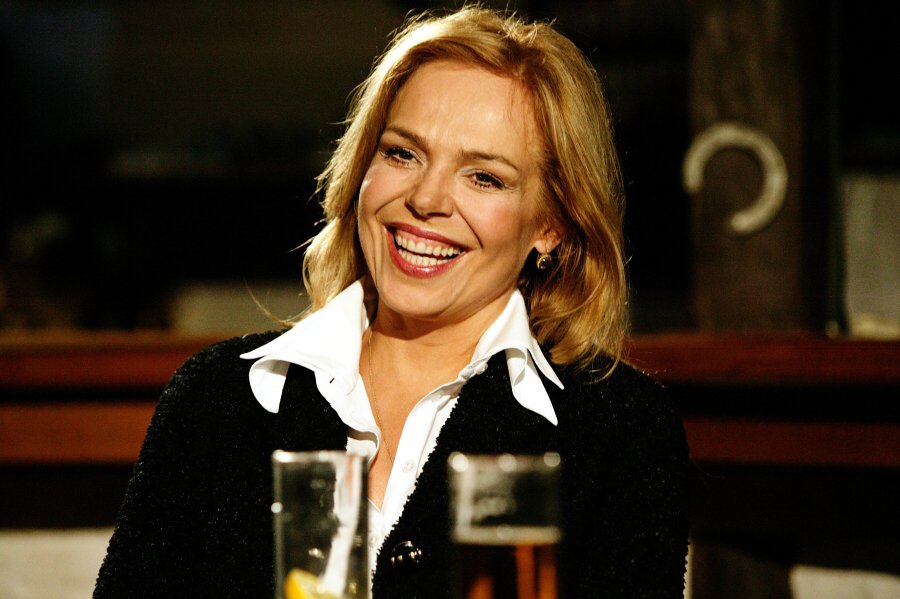 Dagmar Havlová is a Czech actor. She studied at the Conservatory and at the Janáček Academy of Music and Performing Arts in Brno, graduating in 1975. She was given her first important film role while she was still a student. Her filmography includes more than 50 feature-length films and more than 300 television productions. Dagmar Havlová is also involved in the theatre and from 1979-1997 was a member of the drama group at the Vinohrady Theatre. In 1997 she married the then president, Václav Havel, and temporarily suspended her acting career. In the same year she set up the Vize 97 foundation, which a year later was merged with the Václav and Olga Havel Foundation under the title of the Dagmar and Václav Havel VIZE 1997 Foundation. Dagmar Havlová was then the chair of its board of directors. In 2006 she went back to acting at the Vinohrady Theatre and later also returned to film and television screens. She was behind the establishment of the Václav Havel Library in 2004.