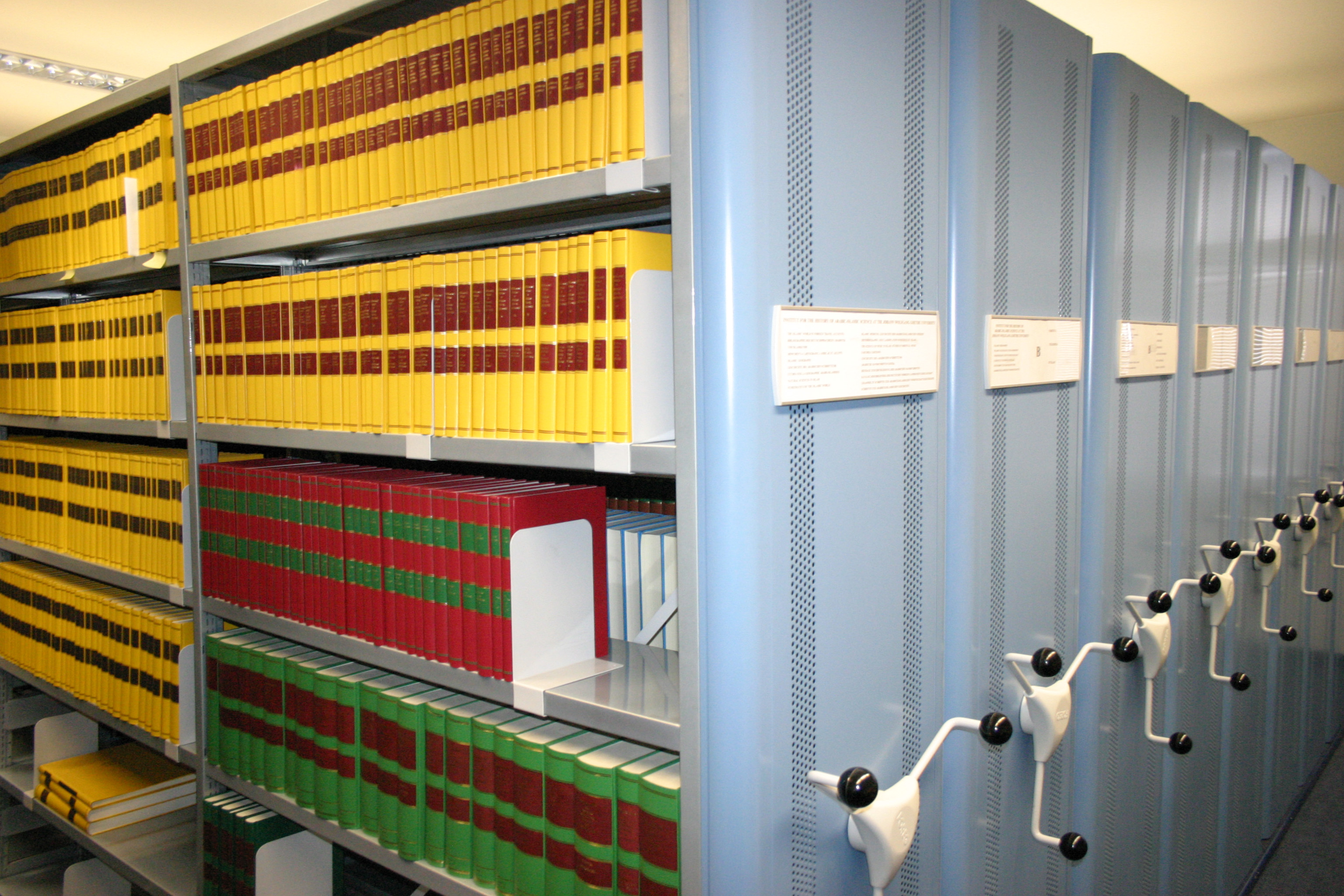 The Bosniak Institute was founded in 1988 in Zurich. It was located at Sonneggstrasse 4, within the university complex. It contained a library, an archive, technical equipment, an art collection and, most importantly, a library, and premises for scientific research. In the attic of the Institute there were guest rooms and a bindery. The core of the library has been the Bosnian section which contained most books, manuscripts, documents and journals about Bosnia and Herzegovina, in Bosnian, Arabic, Turkish, English, French and many other world languages, as well as works by Bosnian-Herzegovinian authors from all areas of human knowledge, skills and activities. There is also a collection of manuscripts that number hundreds of originals from various fields, such as law, politics, religion, medicine, astrology, music from the 13th to the 19th century.

Today, the Institute is located in Sarajevo. The complex of the Institute consists of a library building containing books, archives of documents, video and audio archives, a collection of works of art, cabinets for scientific research, reading rooms, conference rooms, and other accompanying contents and the “Gazi Husrev-Beg Hamam”, in which exhibits are presented and which functions as a cultural center. For the architectural solution of the Bosniak Institute, the Gazi Husrev-Beg's Hamam was successful restorated, and joint with the modern building of the library succesfully combining modern and oriental architecture. The Bosniak Institute is open to all who are interested in scientific work on the topic of cultural and political history of Bosnia and Herzegovina and Bosnian Muslims in particular, as well as the geopolitical and cultural context of this country and people, historians, politicians, students and journalists.