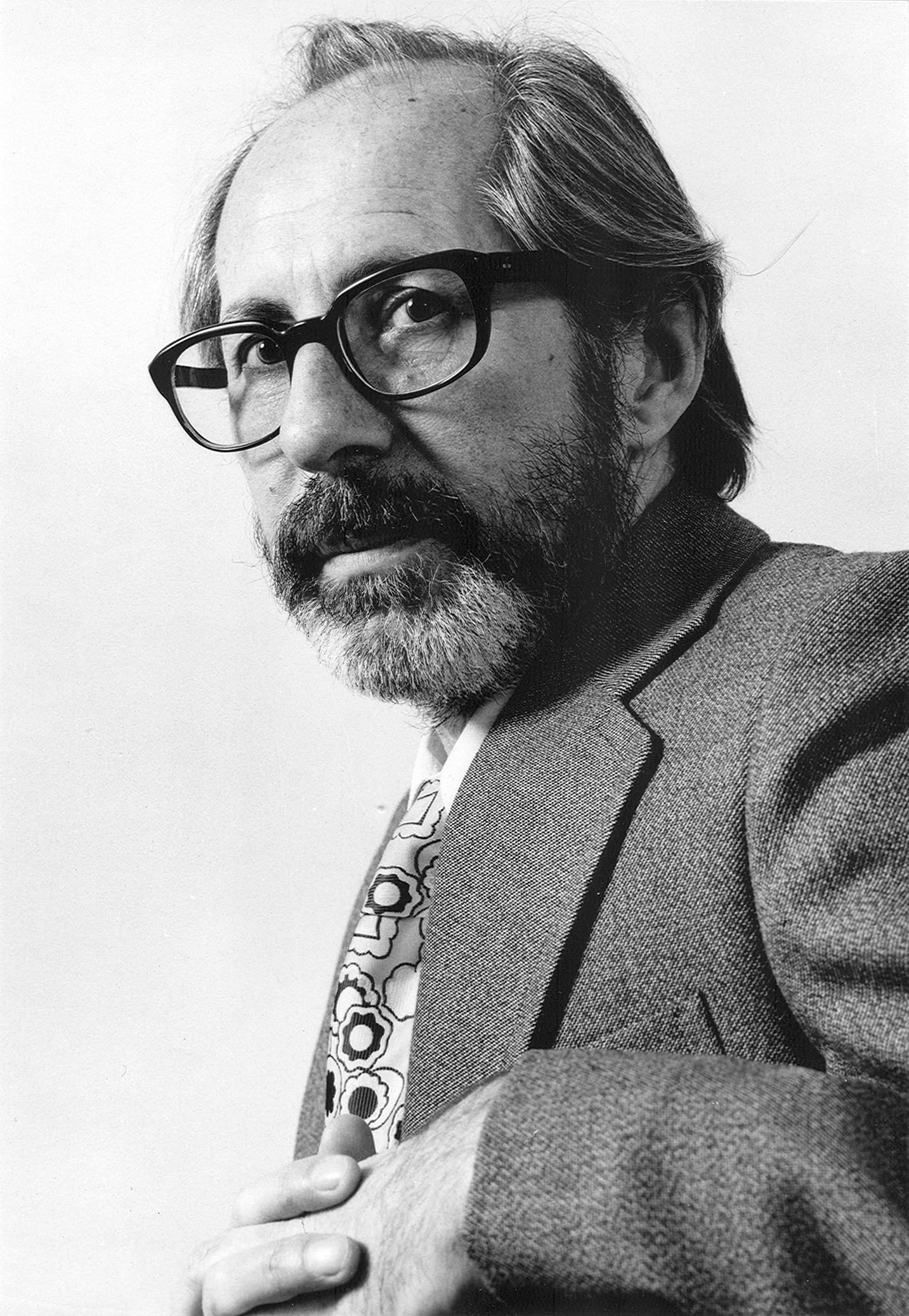 Dragoslav Mihailović (1930) is a Serbian writer and a member of the Serbian Academy of Sciences and Arts (SANU). As a student, he was arrested for banned political activity during the severe break between Tito and Stalin. Commenting what happened, he said: ‘At that time I was a member of the League of Young Communists, disappointed because a lot of people I knew were arrested without reason. I said that openly and was subsequently punished.’

In other interviews, he spoke in more detail. ‘I was punished by the Offences Commission of the second district of the city of Belgrade. At the time I was eighteen years old and was in the first year of literature studies. They pronounced me an adherent of the Informbiro [Cominform] because I had defended two arrested comrades from Ćuprija. Their ‘crime’ was that they had said that after the five-year plan, heavy industry would be producing wooden combs'.

Subsequently, Mihailović was interned in several Yugoslav prisons in Ćuprija, Kragujevac and Belgrade, while he spent a total fifteen months on Goli Otok  (1951–52). At the end of the 1960s, he again found himself targeted by the Party because of his play, ‘When Pumpkins Blossomed’ (1969), which dealt critically with the legacy of Goli Otok, the largest Yugoslav labour and punishment camp (1949–1989). The play was based on the 1968 novel of the same name. Although the novel's publication did not draw much attention, the play proved controversial due to changes introduced with the aim to intensify criticism. After several performances, the play was banned through the direct intervention of Yugoslav President Tito. In the following years, Mihailović came under pressure for his literary work – he was accused of plagiarism for his book ‘Petrijin Venac’ (Petria’s wreath), similarly to Danilo Kiš –though he was not arrested. ‘Actually, I heard somewhere that Tito had said that I would not be arrested again while he was alive, so I was not afraid of prison. However, today it appears that people do not understand what it means to go through Goli Otok as a young man of nineteen, twenty. If it does not break you, you become resistant, insolent. And, if you like, courageous’, said Mihailović, talking about his need, beside his experience of Goli Otok, to continue with his literary work that was not in line with the dominant political paradigm.  For a long time, his work was banned from school reading lists.

At the beginning of the 1980s, after Tito’s death, the position on Mihailović changed gradually and he was elected a corresponding member of SANU in 1981, and a full member in 1989. Dragoslav Mihailović was one of the initiators of the ‘Committee for the Defence of the Freedom of Artistic Creation’ at the Association of Writers of Serbia in 1982. The committee was founded to express protest against the arrest and conviction of the Serbian poet, Gojko Đogo, for his collection of poems, ‘Vunena vremena’ (Woollen times). In the following years, the committee dealt with protecting the freedom of artistic expression. Mihailović published a series of books under the title ‘Goli Otok – a Documentary: interviews with former camp inmates’, in which he dealt with the experiences and legacy of this brutal camp. His other important works are: ‘Frede, laku noć’ (Good night, Fred, 1967), ‘Petrijin Venac’ (Petria’s wreath, 1975), ‘Čizmaši’ (The boot men, 1983), ‘Zlotvori’ (Villains, 1997). In 2006, at a special trial in Belgrade, Mihailović was officially rehabilitated.