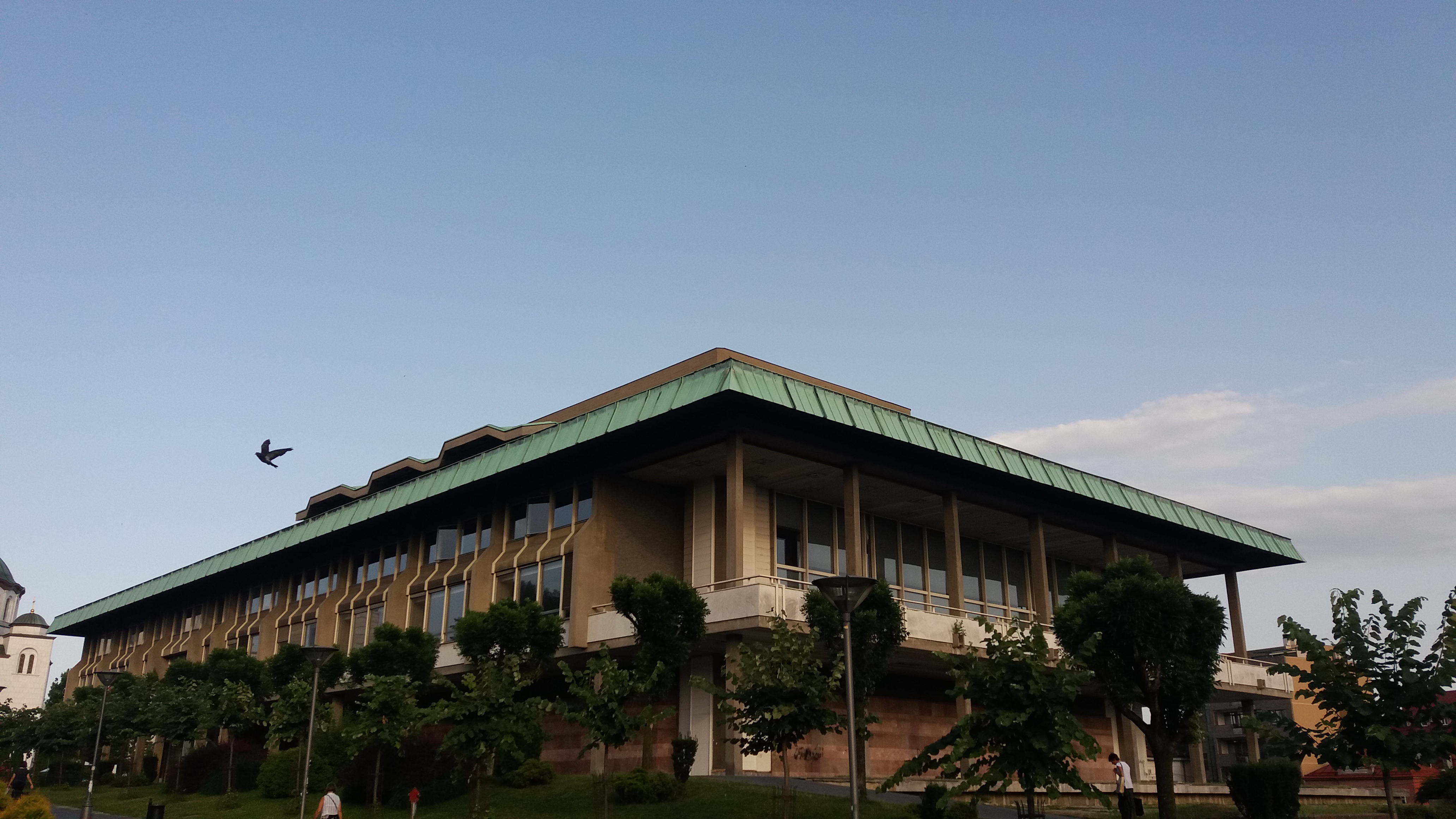 The National Library was established in 1832 and is the oldest cultural institution in Serbia. During the bombing in the Second World War, the Library burned to the ground on 6 April 1941. The biggest part of its collections was destroyed. The reconstruction started after the war, and the new library building was built in 1972.

The Library holds more than a million books and edition series. It contains special collections, including the legacies of prominent individuals.