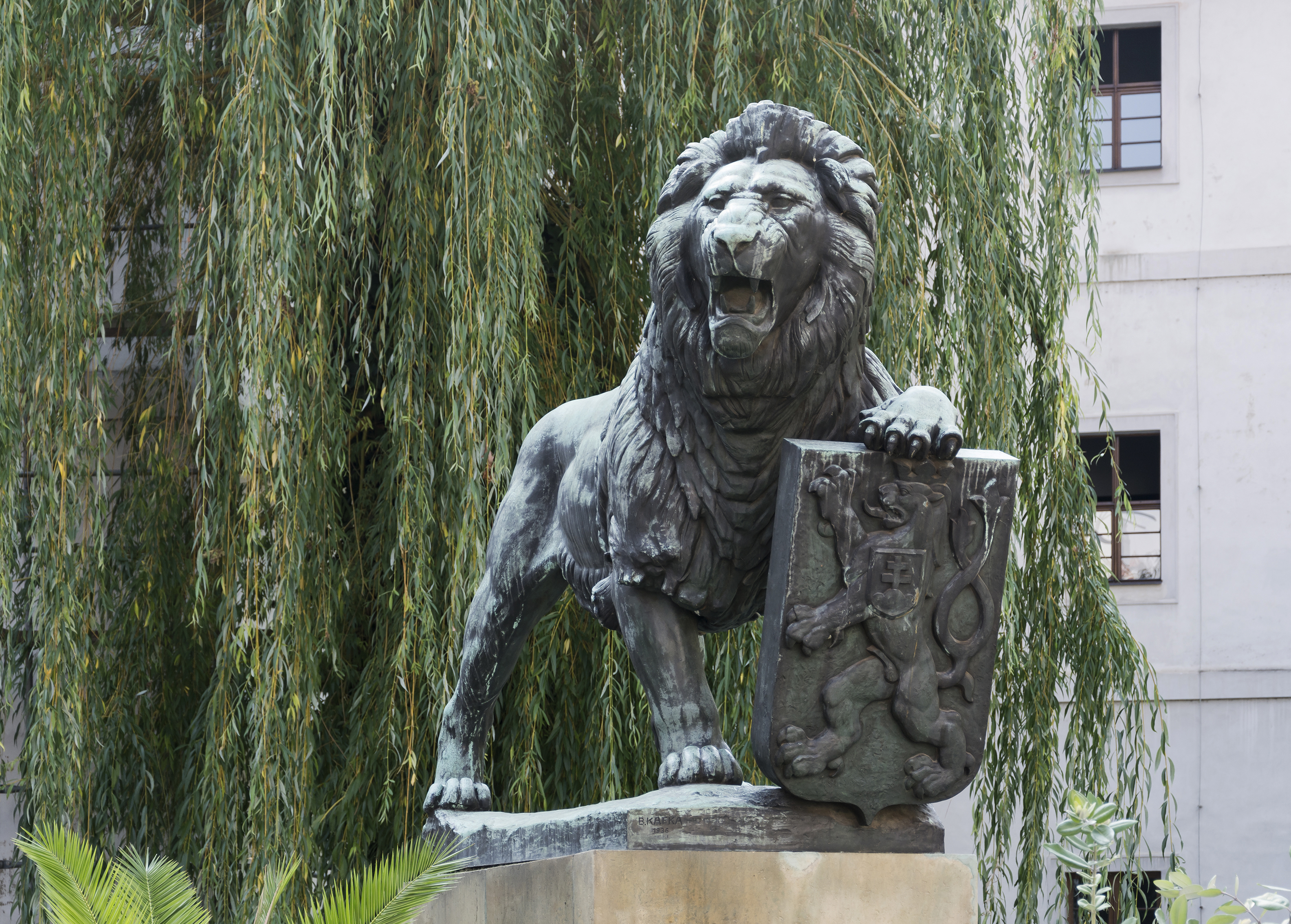 Modelled on Soviet literary museums, the Museum of Czech Literature was established after the government’s decision regarding the premises of the Strahov Monastery in 1953. Besides the preparation of long-term and temporary exhibitions with literary themes, the museum administrated and expanded literary archives, a library and an art collection. Parts of these collections were returned to their original owners in the early 1990s, but the museum was able to justify its continued existence and it now administrates approximately 12% of the national cultural heritage stored in Czech memory institutions. The Museum concentrates on gathering, processing, preserving, researching, and exhibiting sources – paper documents, books, and visual arts – related to the history of literature, literary culture, and the cultural history of the Czech territory from the last third of the eighteenth century to today.