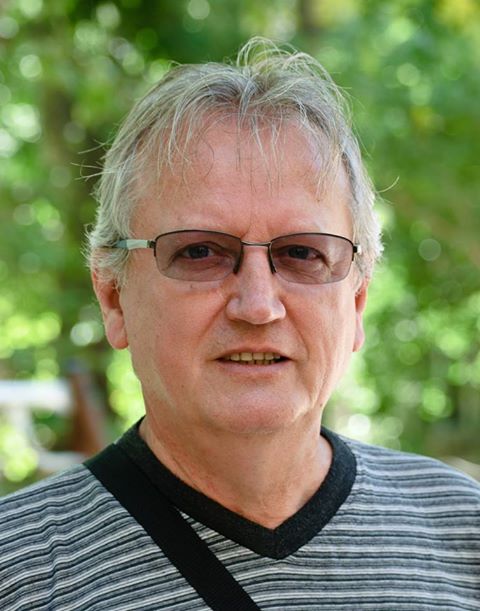 Art historian. Graduated from the Art History and History departments of Eötvös Loránd University (ELTE) in 1983. Between 1983 and 1984, he was a museologist at the Petőfi Literary Museum. Between 1984 and 1986, he served as a curator at the Gallery of Szombathely, and he was cofounder of its contemporary collection. Since 1986, he has worked as a museologist at the Modern Department of the Museum of Fine Arts, Budapest. Between 1995 and 2000, he served as head of department.

At the beginning of his academic career, Tóth focused on new visual forms in 20th-century Hungarian and international art. In 1984–1985, together with his wife Marianna Mayer, he developed the contemporary collection of the newly founded Gallery of Szombathely and organized its first permanent exhibition. They intended to create an institution that would meet contemporary international standards, and they therefore cooperated with the progressive artists of domestic art. When Tóth started to work in the Museum of Fine Arts, he was responsible for the contemporary collection of the Modern Department. He wrote several studies on domestic and international experimental art (photo, film, computer graphics, etc.)

From the mid-1990s, he started to focus on late 19th-century art, particularly symbolism and art nouveau and the development of contemporary art institutions. He was one of the main organizers of the first national competition in computer graphics in June 1986 (Digitart), and he curated the following exhibition, complete with relevant international material, in the Museum of Fine Arts. He was the curator of the permanent exhibition based on the 20th-century collection of the museum opened in 1990 and then in 1996. He also organized the exhibition “Art at the turn of the century” in 2004. He was also curator of several temporary exhibitions (for instance Digitart, Henry Moore, Alfred Manessier, Felix Droese, Bernard Schultze, Return of Corneille, and Land of Myths – Painting of Gustave Moreau) in the Museum of Fine Arts and the Villa Vasary in Balatonfüred.