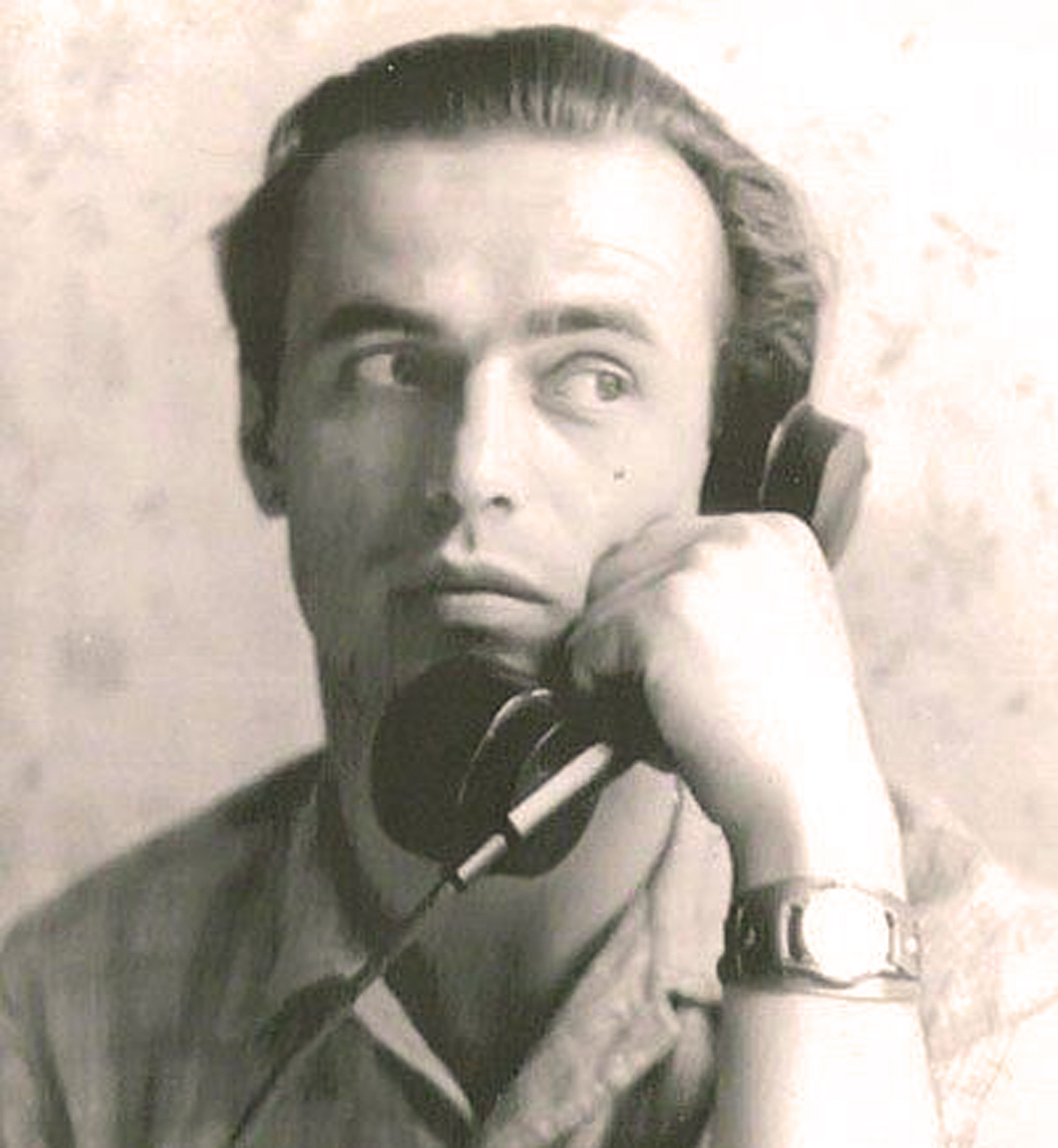 Vasyl Symonenko was born in 1935 in the village of Biivtsi near Poltava, Ukraine. He was a poet, member of Ukrainian Writers Union, and a prominent figure in the “sixtiers” movement (shestydesiatnyky) of the late 1950s and 1960s. Symonenko is considered one of the most important Ukrainian literary figures of the early 1960s. He studied journalism in Kyiv in 1952-57, before joining the Kyiv Club for Creative Youth founded in 1959 by the artist Alla Horska and a few others. He worked for several years on the Club for Creative Youth’s journal “Suchasnik” as a literary critic, editor, and author of anonymous feuilletons. In 1962, Symonenko published his first and only collection of poems in 1962 titled Tysha i hrim (Silence and Thunder). The quality of the poetry demonstrated Symonenko’s literary talents and set him apart from his peers. He was also politically active in the early 1960s, working with Horska and Les Taniuk to find mass graves of NKVD victims outside Kyiv. After locating one grave site near Bykivnia, this trio wrote the Kyiv City Council of its location in “Memorandum No. 2.” As a consequence, Symonenko was severely beaten by police, which exacerbated his kidney disease and resulted in his untimely death at 28 in 1963.