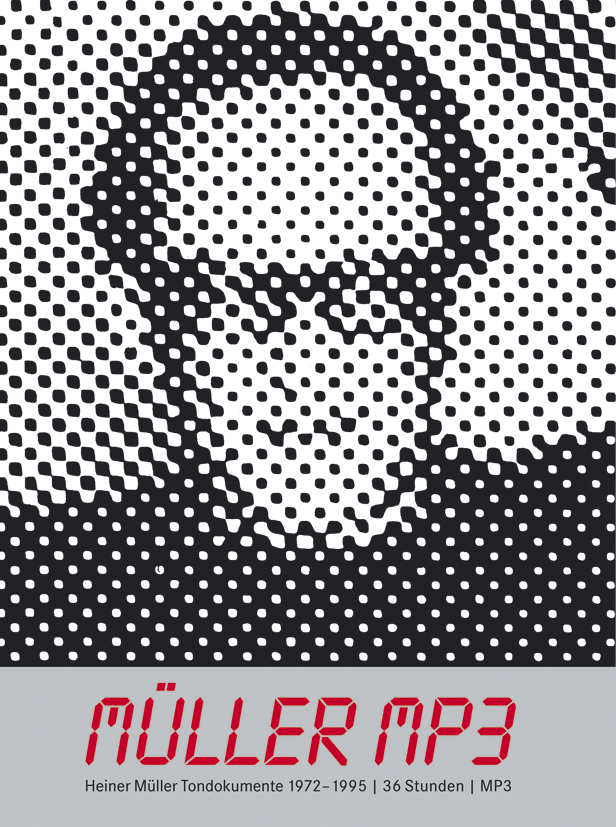 The Professor of Modern German Literature, Frank Hörnigk from Berlin, published a book with volumes of material about Heiner Müller, already in 1989. In 1998, he began working with the Suhrkamp publishing house to publish a complete edition of Heiner Müller's poems, prose, plays and talks. From the beginning, Hörnigk worked with Müller's estate at the Academy of Arts and later also with the Heiner Müller Archive / Transitraum. After Hörnigk's death (2016), the head of collection of the Heiner-Müller Archive / Transitraum, Kristin Schulz, continued this work. The audiobook she created has 36 hours of audio recording from Heiner Müller, between 1972 and 1995, and received the German Audio Book Prize 2012 in the category “Beste Information” [Best Information].