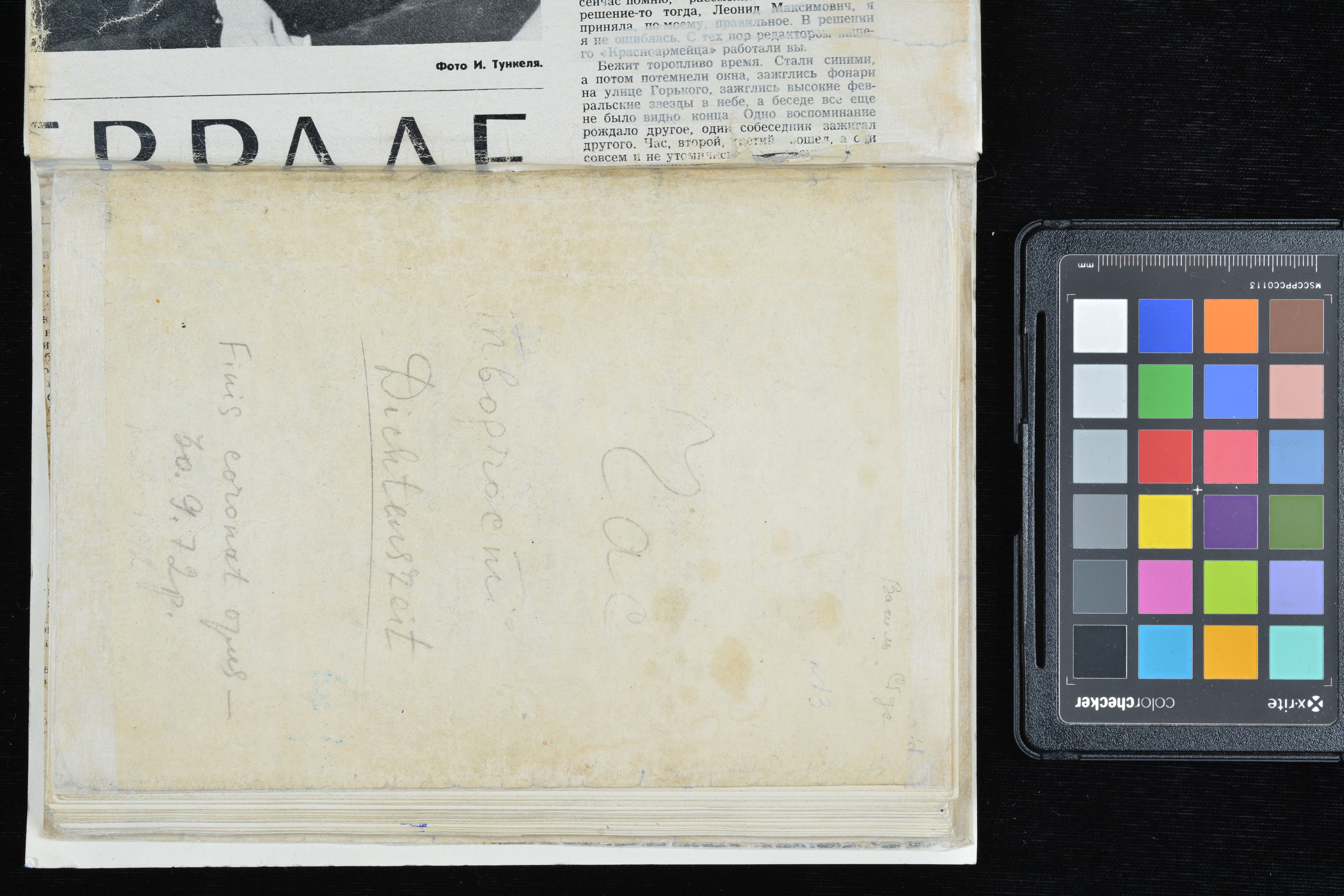 Vasyl Stus’ fourth volume of poetry was written under particularly difficult and unusual circumstances, during a nine month period in 1972, when he was held in isolation prior to his trial and sentencing. The poems were written in pencil (as he was forbidden from using pens) into a single notebook from January to September. Despite the austere conditions and near total isolation, Stus himself and literary scholars point to this period as one of explosive creativity in which he wrote nearly 200 poems and 100 translations. This notebook captures not only the circumstances under which these poems were written, but also Stus’ own extraordinary gifts as a poet and his strength of character.