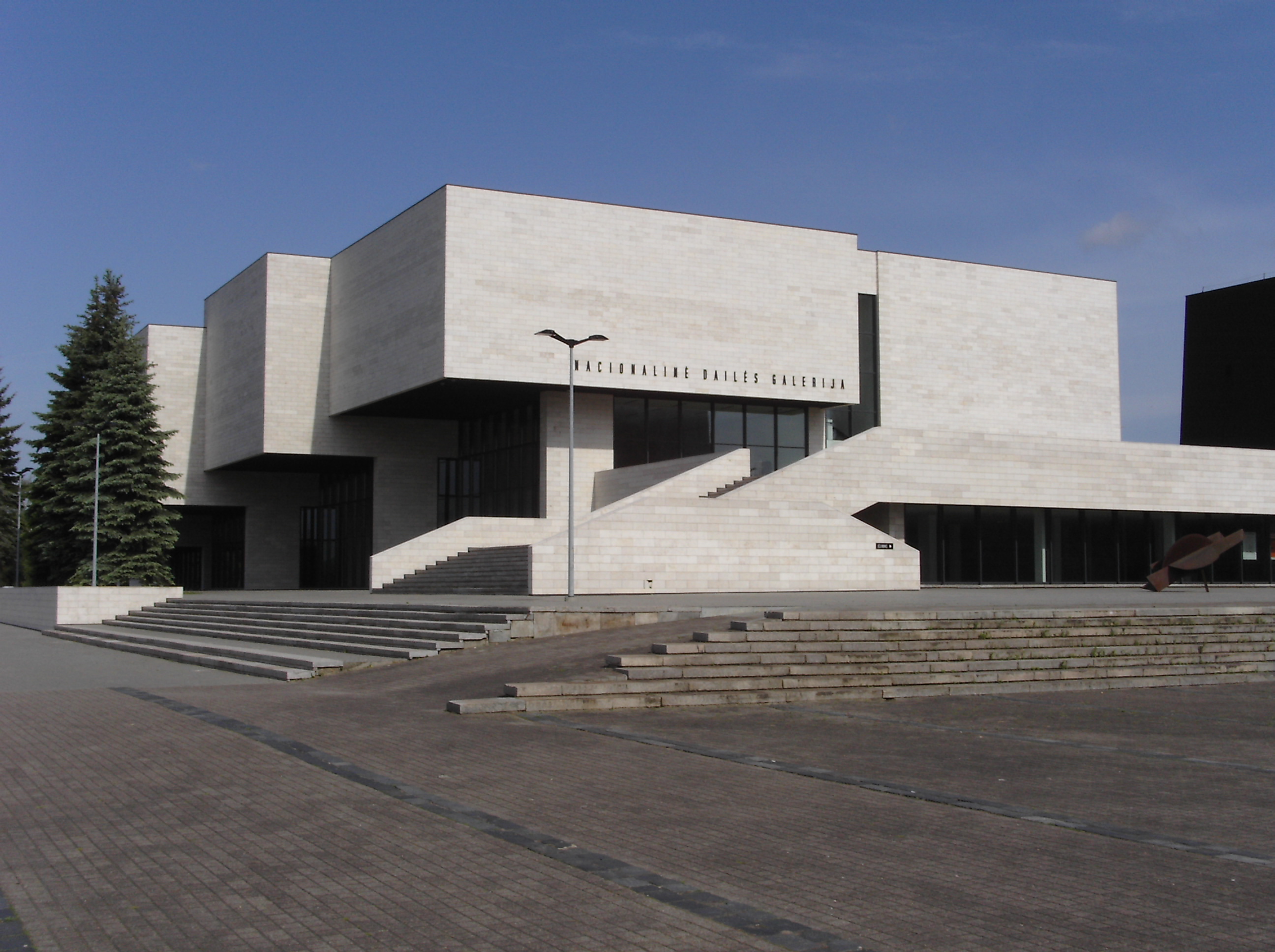 The National Gallery of Art in Lithuania holds a collection of artworks from the 20th century. The collection includes paintings, sculptures and prints by artists who worked in Soviet Lithuania, as well as by artists who lived abroad. During the postwar period, the style of Socialist Realism was imposed on artists who remained in Lithuania. From the 1960s onwards, the main goals of Lithuanian artists were to preserve the national identity and continue the modernist tradition. With no active or direct links with Western art, artists developed individual versions of Realism, Expressionism, Surrealism, Abstraction, and other tendencies in modern art. Some of these works can be ascribed to the cultural opposition.