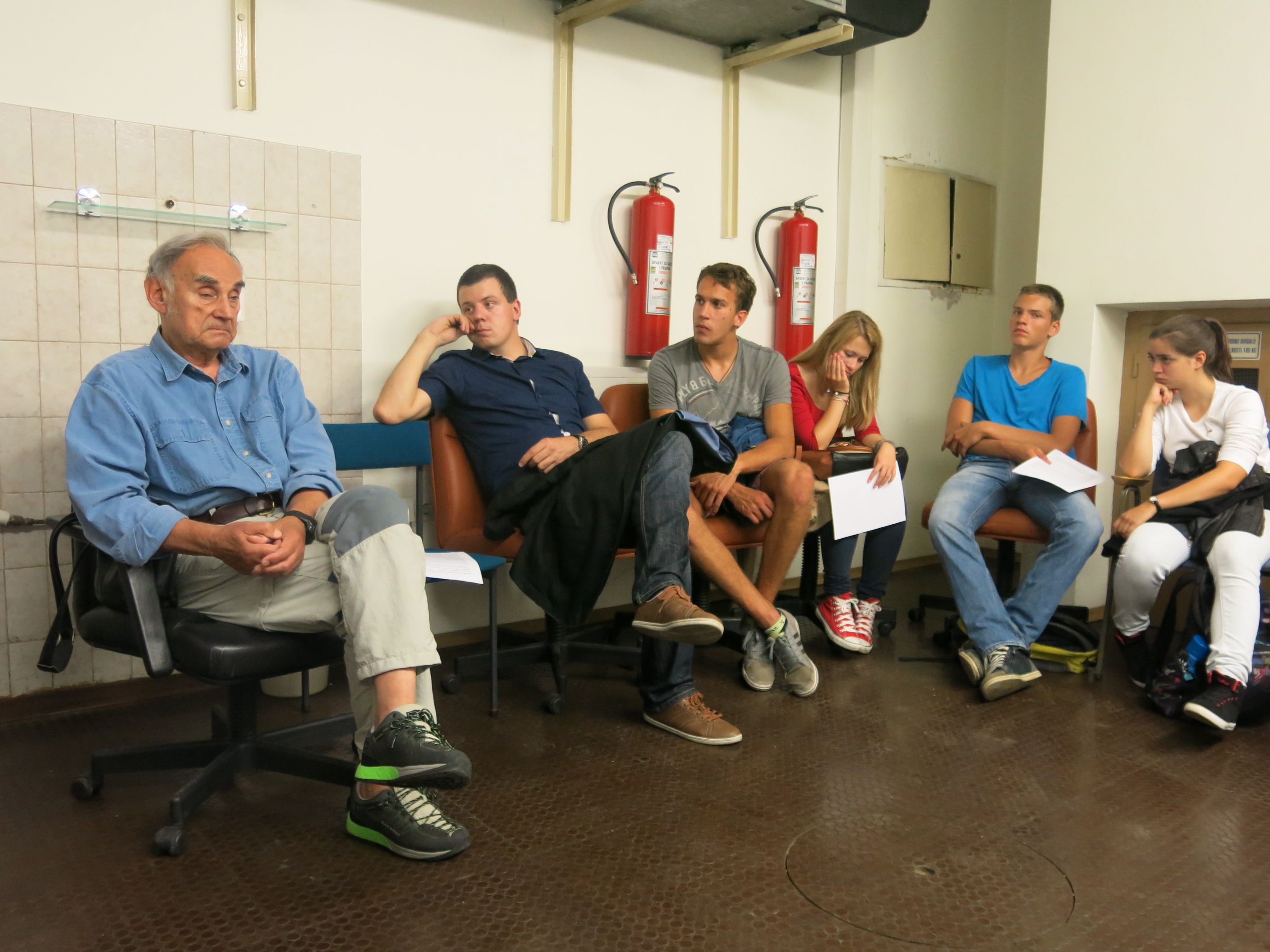 Andrej Aplenc’s testimony of captivity on the island of Goli was held in front of a young audience in Ljubljana on August 27, 2014. Aplenc was detained twice on Goli. The first time, he went to Goli otok in 1949 for a year, and the second time was in 1952 for two years. The reason for his first imprisonment was his criticism of the lack of freedom of speech in Yugoslavia, as he advocated greater freedom of expression for young people. The second time he was imprisoned for refusing to cooperate with the state security service, which tried to recruit him as an informer.

The event was organized by the Study Centre for National Reconciliation and is listed in their Archive of Testimonies as one of the testimonies about the post-war rigidity of the communist system that also impacted young people, resulting in disillusionment with this system and Aplenc's emigration. The testimony is publicly available by prior arrangement but has not yet been used.