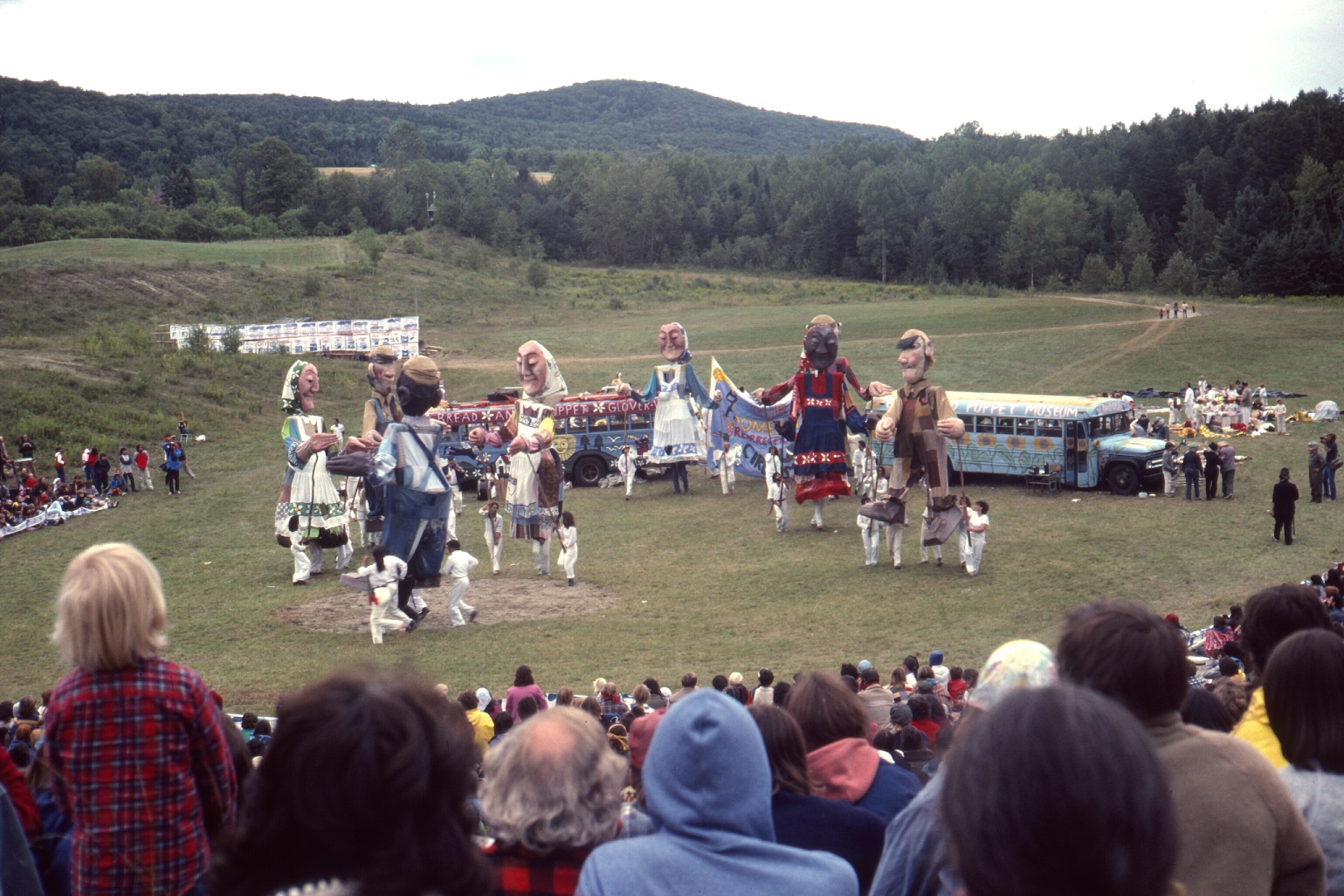 The Bread and Puppet Theater was a politically radical puppet theatre, which was founded in 1962–1963 in New York. The founder was Peter Schumann, who was a sculptor and dancer. The troupe participated in anti-war protests during the Vietnam War. It regularly toured Europe, Canada, and the United States, and it recently visited Africa, Venezuela, and Australia. Their first European tour was in April and May 1968, when they appeared in London, Berlin, Amsterdam, and France. They have received many awards for their performances.