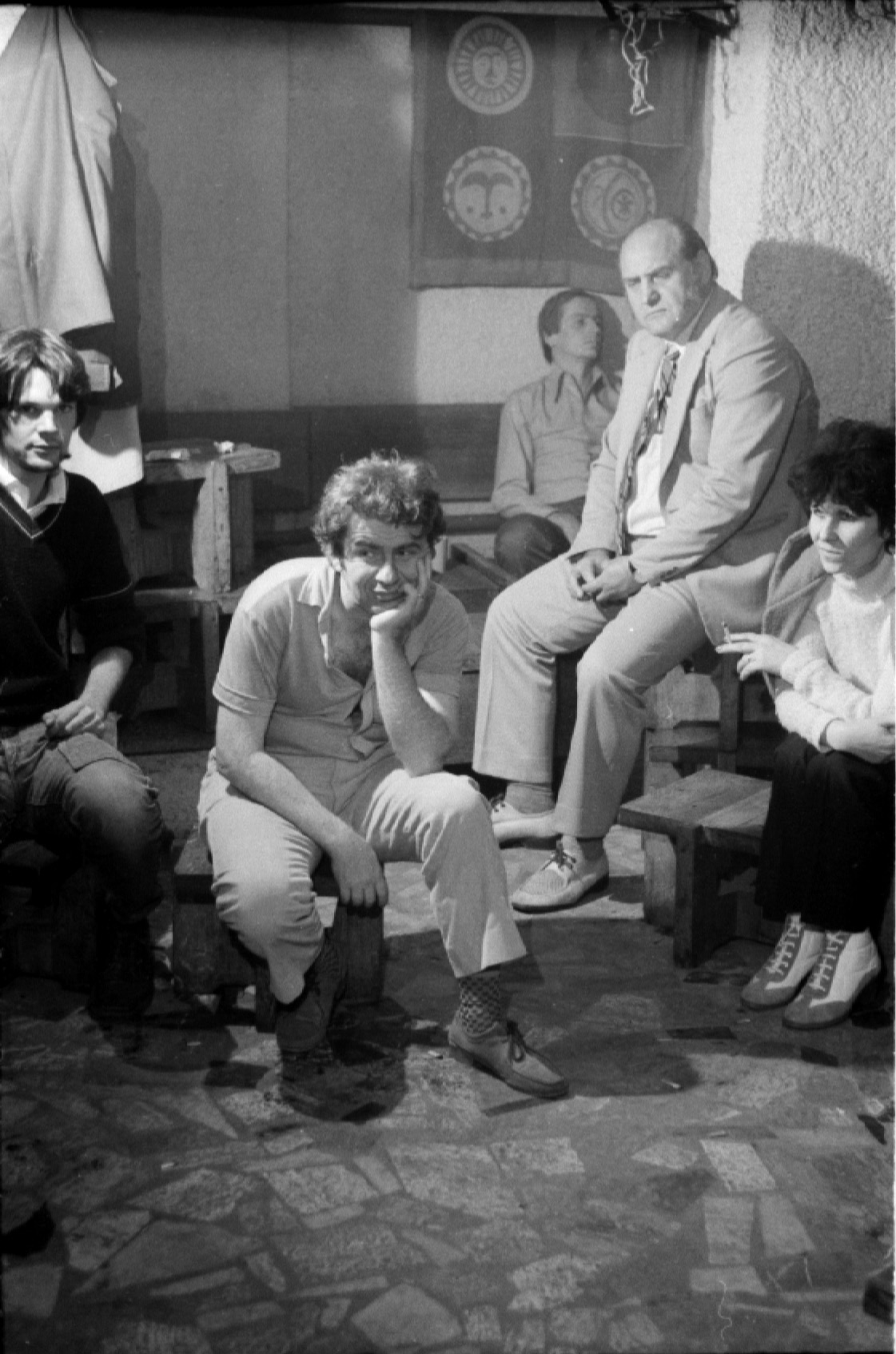 Mirel Leventer preserves in his private collection a number of snapshots, all black and white, in which in the foreground appears the person who played a decisive role in the coalescing of the student movement in the Faculty of Architecture: Mac Popescu. His real name is Emil Barbu Popescu. “The greatest help came from Mac Popescu, who was himself a legendary university leader at the time. He was a professor, dean, rector, and also a great supporter of young people and of student movements – whether artistic or sporting. As far as I was concerned, Mac Popescu was of enormous support. Both when I was a student, and when I was active in Club A, but also after that.” He is today one of the most respected personalities of Romanian architecture.

Mac Popescu’s role regarding this collection was an essential one: he looked after Mirel Leventer’s photographs and films temporarily in the period in which the latter had left Romania. “In 1985 I left for Israel. For ever, I thought at the time. I lived there for eight years; I did military service in Israel. I couldn’t take all these things there with me, so I decided to leave them, on my departure, to Mac Popescu, who had helped me and protected me so much when I was a student. He was the only person I could trust to preserve them. He put them, well protected, in an office of his. In 1993 I returned to Romania. When I got to Bucharest, my first call was on Mac Popescu. Everything I had left was there – in the same drawer where I had put them on my departure. So I recovered them. I took them back and how they are in my possession,” explains Mirel Leventer.