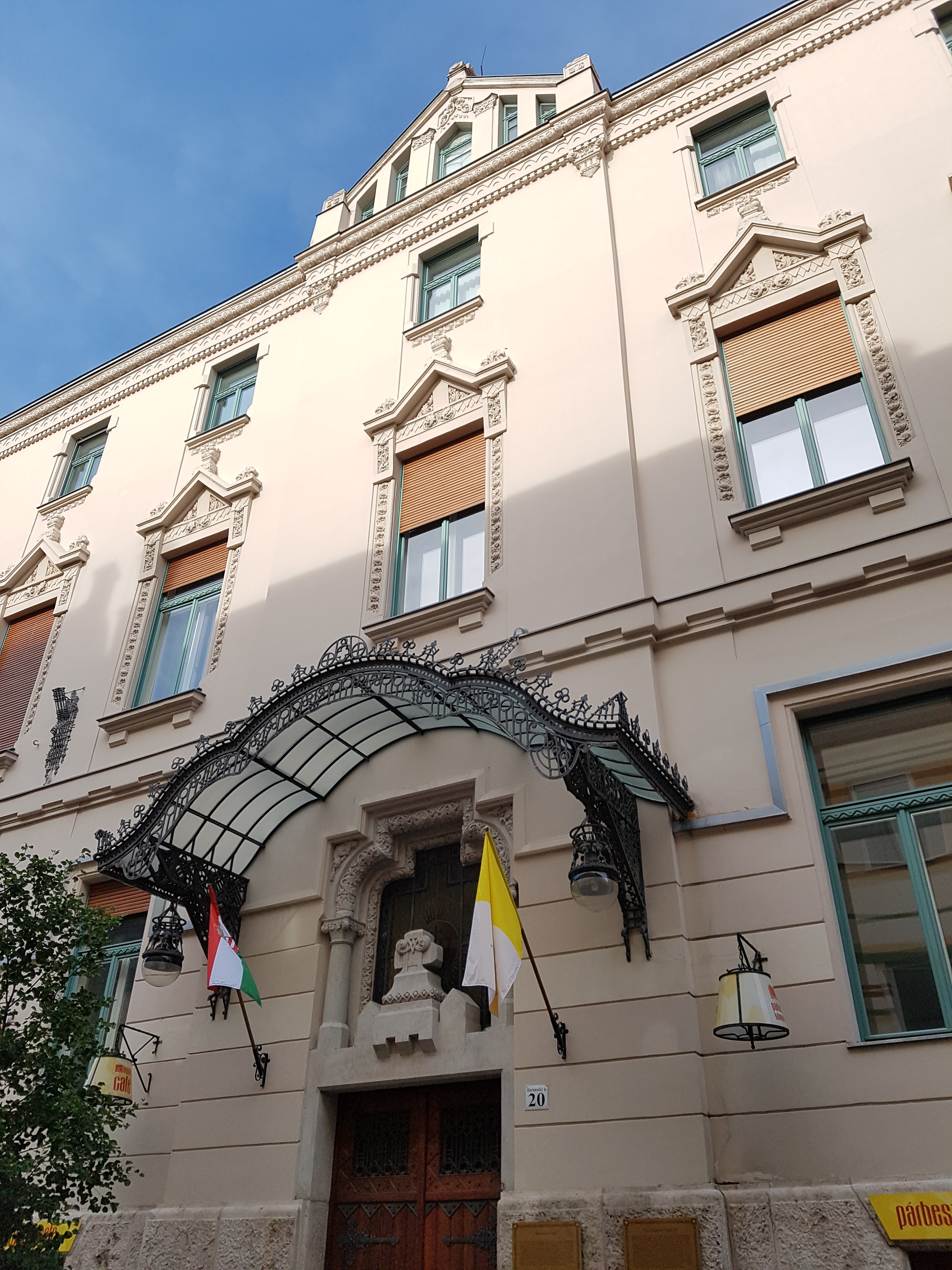 In 1866, the Jesuit monks settled in Budapest, and in 1912 they established the Congregational Home in Horánszky Street, which is now the home of the Order’s Archive and Library. In 1909, the independent province of the Hungarian Jesuits was founded. The archives and the historical library of the independent Hungarian Jesuit Province were established in 1934 by András Gyenis SJ.
In 1950, the communist government suppressed the activities of the Jesuits and many members of the order were imprisoned or interned, while many others emigrated. Several archival documents were destroyed. When the order was suppressed in 1950, the majority of the archival holdings was lost. In Hungary, the order was granted permission to function again in 1989. The collection and classification of the surviving records started in 1991. It was done by a team led by László Lukács SJ. In 2003, the order was given back its building in Horanszky Street, where a depository was created for the preservation of the archival documents in 2010.