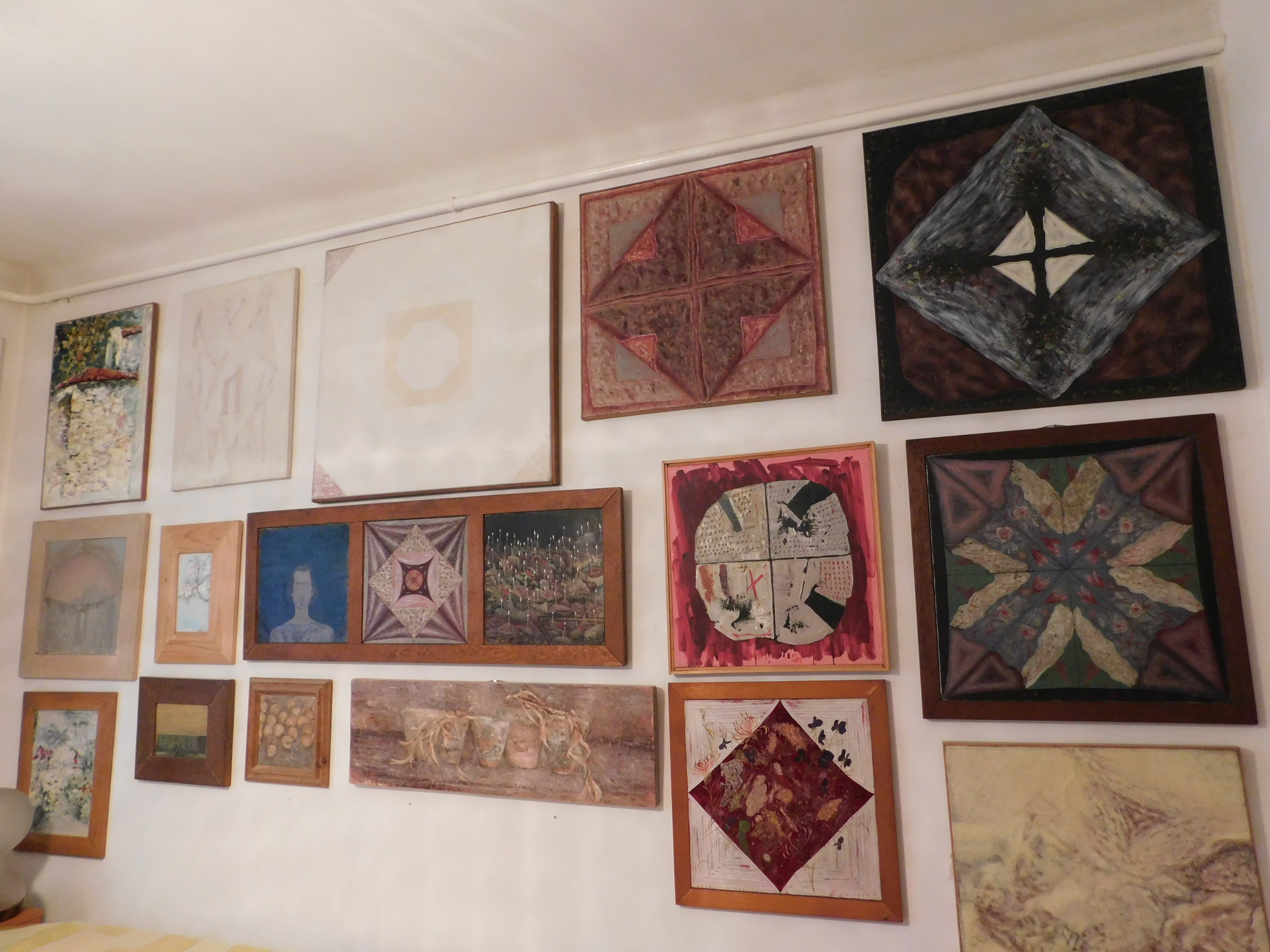 Sorin Costina’s private collection is illustrative of the visual art that evaded the official aesthetic canons of the communist regime in Romania. The collection is all the more valuable as the artists represented in it, who were marginal in the last two decades of communism, when ideological control became stricter and stricter, received due recognition both nationally and internationally after 1989.