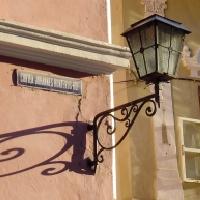 The Hans Otto Roth Collection includes documents gathered in the period 1919–1951 by the creator of the collection in order to illustrate his activity as a political leader and journalist of the Transylvanian Saxons who opposed both the pre-communist extreme right movements and regimes and the communist regime. 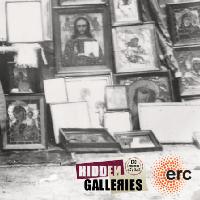 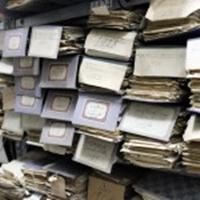 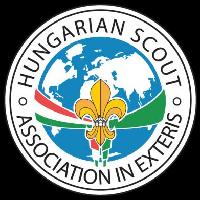