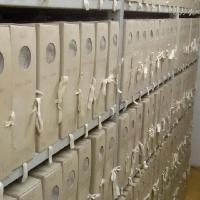 The collection belongs to the group of the most relevant archival resources for researching the communist regime’s relationship with and repression against religious communities in Croatia, and their organisations, priests and other religious officials. It contains documents collected or produced by the State Security Service of the Republic Internal Affairs Secretariat of the Socialist Republic of Croatia, the civilian security and intelligence service in Croatia in the period from 1946 to 1990. Different cultural opposition activities of certain religious communities and their members can be studied on the basis of its documents. Criticism (concealed and public) of communist rule and its social and political system, i.e. the official doctrine of atheism, is especially visible. 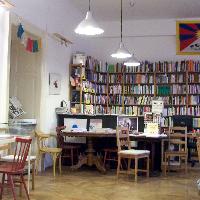 The Libri Prohibiti’s collection of Czech exile monographs and periodicals contains over 8100 publications including the complete works of many publishers. More than 940 titles of Czechoslovak exile periodicals, some of them complete editions, are part of this collection as well. 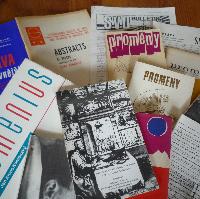 This collection contains lectures and papers prepared and organized by the Society of Arts and Sciences (SVU), a prominent organization in exile which brought together scientists and artists originally from Czechoslovakia. It contains unique manuscripts and publications from 1957 to 1977, including the series entitled “The Czechoslovak State Idea 1938-1948”. The authors of these papers were important representatives from the Czech and Slovak community in exile –  former politicians and diplomats from before the Communist coup of 1948. 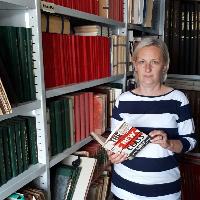 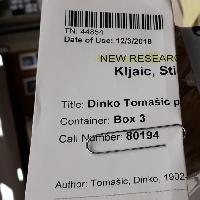