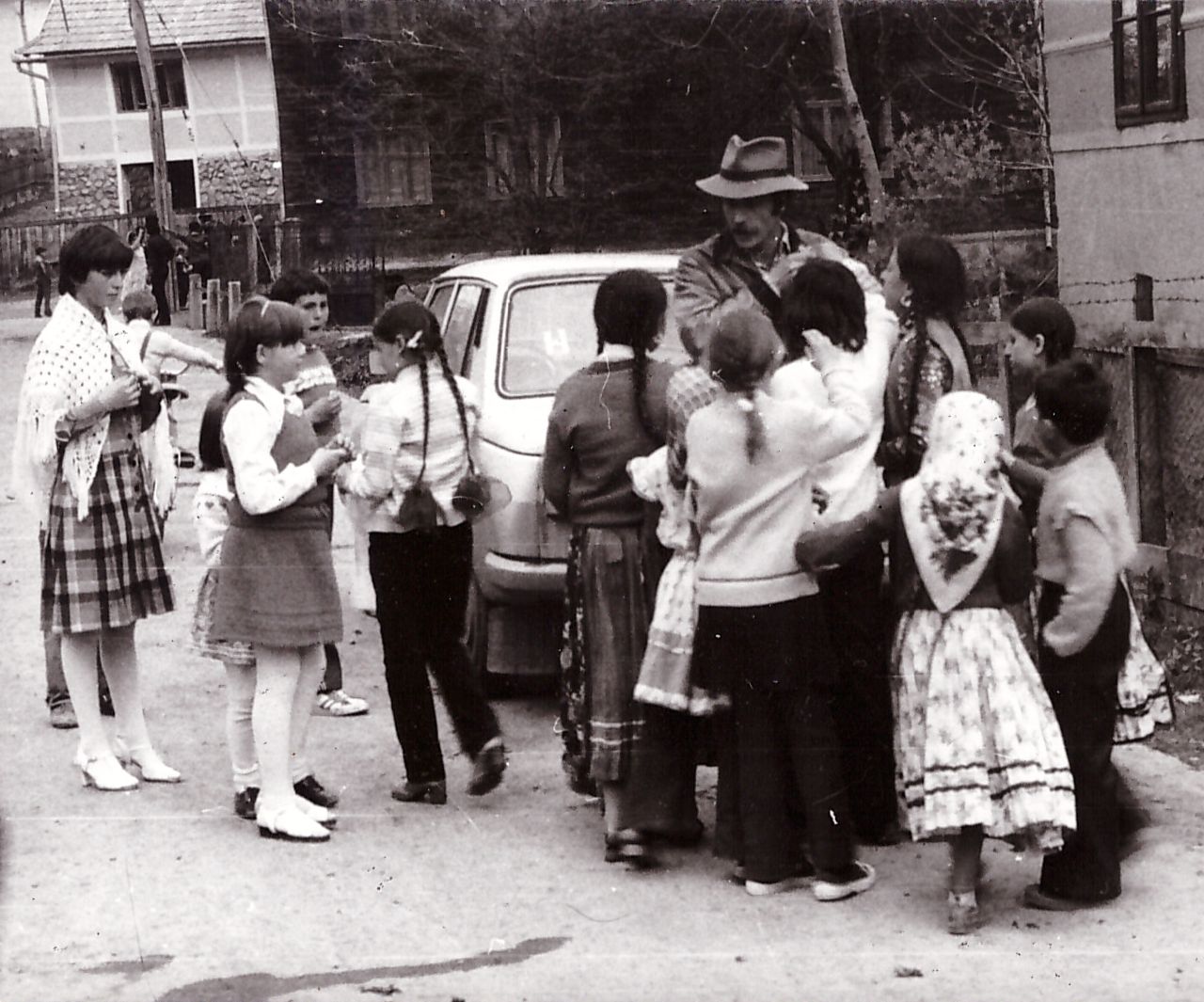 Before 1990 Helmut Koenig was a voluntary activist of Hungarian minority protection, based in Budapest, then on a government employee charged with the affaires of humanitarian and NGO supports provided for Hungarian communities over the borders.

From early 1980s his attention and readyness to help turned more and more towards the 2.2 million Hungarian minorities living mostly in the Transylvanian part of Romania. In autumn 1985 a group of young volunteers in Budapest, by accepting his proposal, established a conspirative organisation for regular transporting aid packages for the people in need, at first with the name ETE (Association for Aiding Transylvania), then with Transylvanian Caritas (Transcar). The initial group of some 40 people was soon enlarged to more than 200, smuggled for years great ammount of books, bibles, food, medicaments, cloths and hygienic products to the towns and villages of Transylvania, and also supported Romanian refugees fled to Hungary, and were forced to live as illegaly entered, hiding strangers with no home there. The Budapest home of Koenig family wih four children served not only as a depot of aiding materials and a regular meeting place for the members of ETE, but also as a safe asylum for shorter or longer time for the hiding refugees arrived from Romania. By transporting regularily most case in rucksacs the donations of Western charity organisations and the Hungarian emigrés in the West by 1989 ETE became the largest and the most active civilian charity network providing materal aid together with mental support for the people of Romania. Apart from that it also took an active part in saving the endangered Transylvanian cultural heritage. (See the campaigns of S.O.S. Transsylvania and Pro Domo Dei.)

In Spring 1990 the organisation was registered as “Transylvania Caritas Association”, and ever since it went on operating legally and publicly. Helmut Koenig in late 1993 up untill his retirement in 2010 took a job as a government employee at the Office of Over the Borders Hungarians, in charge with the affaires of humanitarian aid and support for minority NGOs. He is still holding the archival records of ETE and Transcar – a collection of cca 1,5 linear meters. In the year of 2000 he also prepared his dissertation by summing the history of the one-time Transylvanian aid mission for the John Wesley Theological College Social Worker Training Dept. (See some extracts attached.)