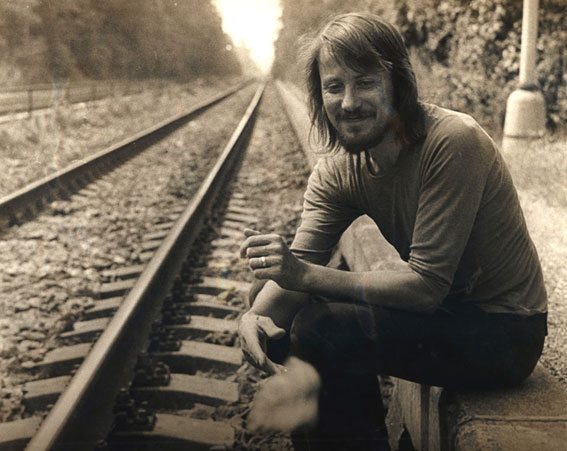 Ján Langoš was born on 2 August 1946 in Banská Bystrica and was a Slovak politician associated with the Democratic Party. He studied from the beginning of the 1970s at the Institute of Technical Cybernetics of the Slovak Academy of Sciences. He was one of the key dissidents during the 1980s in former Czechoslovakia. During this time he was as well active in the underground university and after November 1989 he served as a Minister at the Department of Home Affairs (1990–1992) of the former Czech and Slovak Federative Republic, appointed by president Václav Havel. In 1994 he entered the parliament as a candidate of the Christian Democratic Movement. Between 1995 and 2000 he was chairman of Democratic Party and in 2002 he ended his function as a member of the National Council. In 2003 Langoš founded the Nation's Memory Institute, where until his death he was a member of its Governing Board. He proposed many laws and legal standards about freedom of information. He died on 15 June 2006 in a tragic traffic accident.