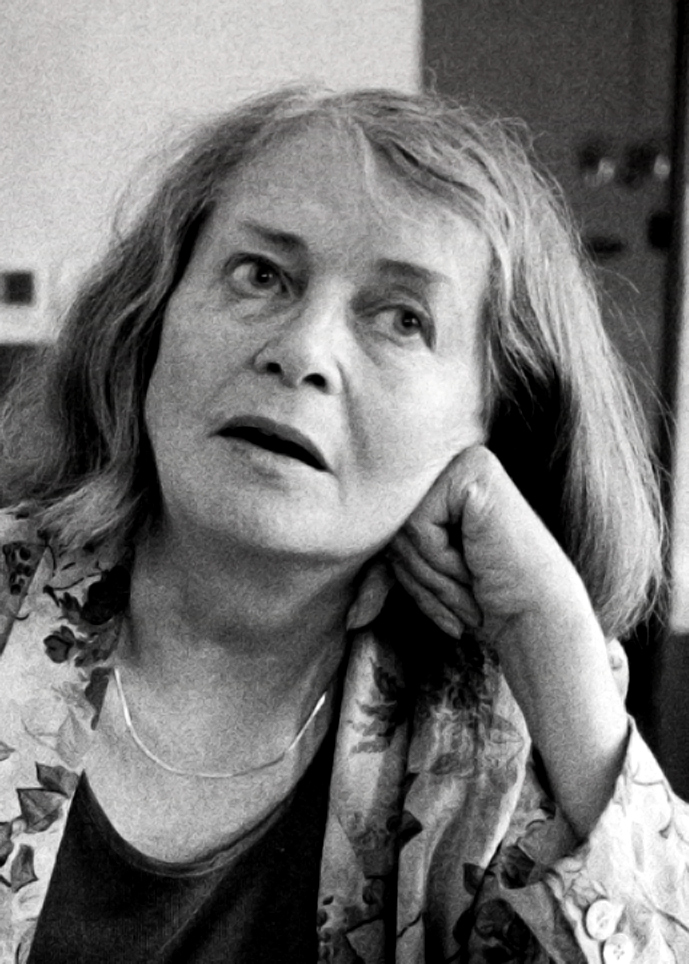 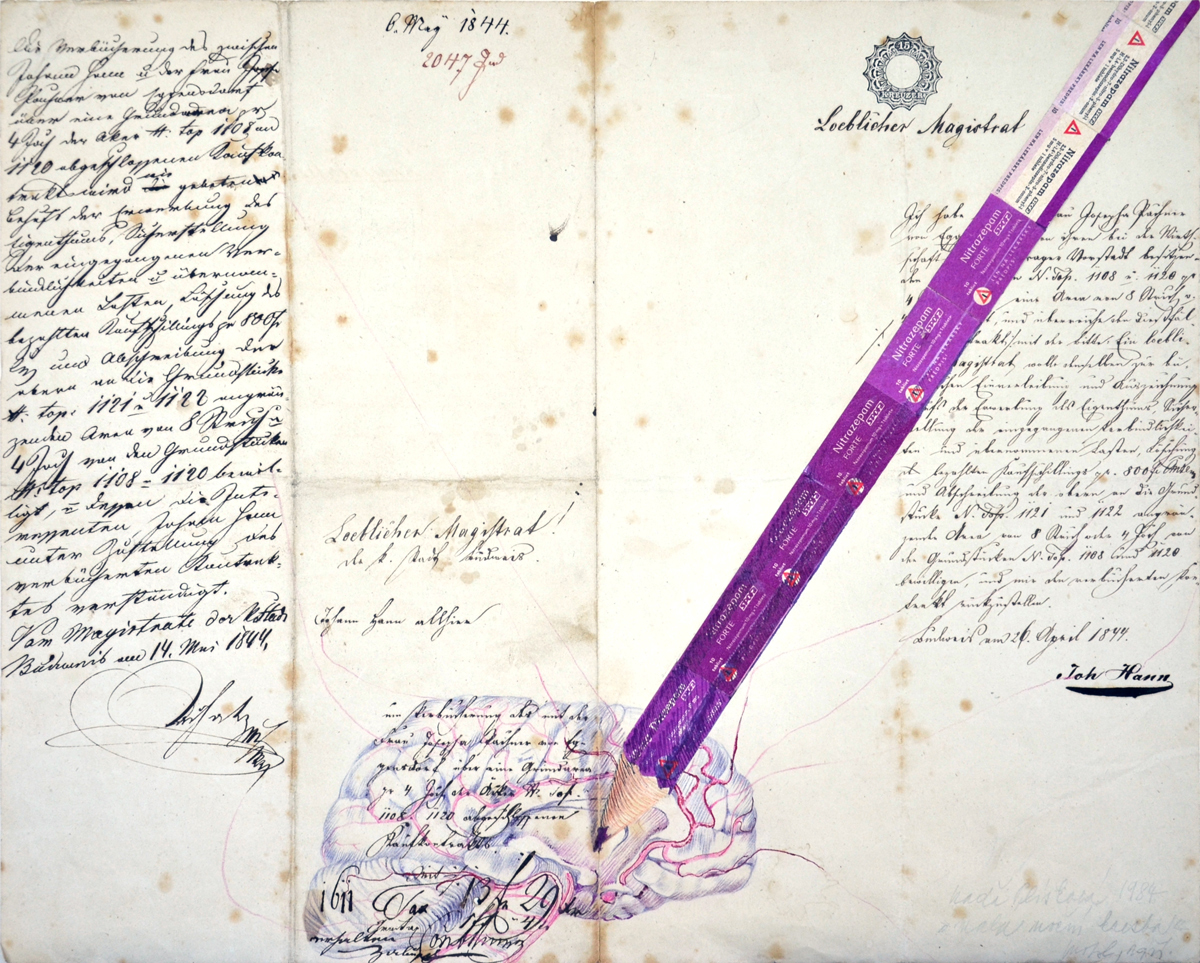 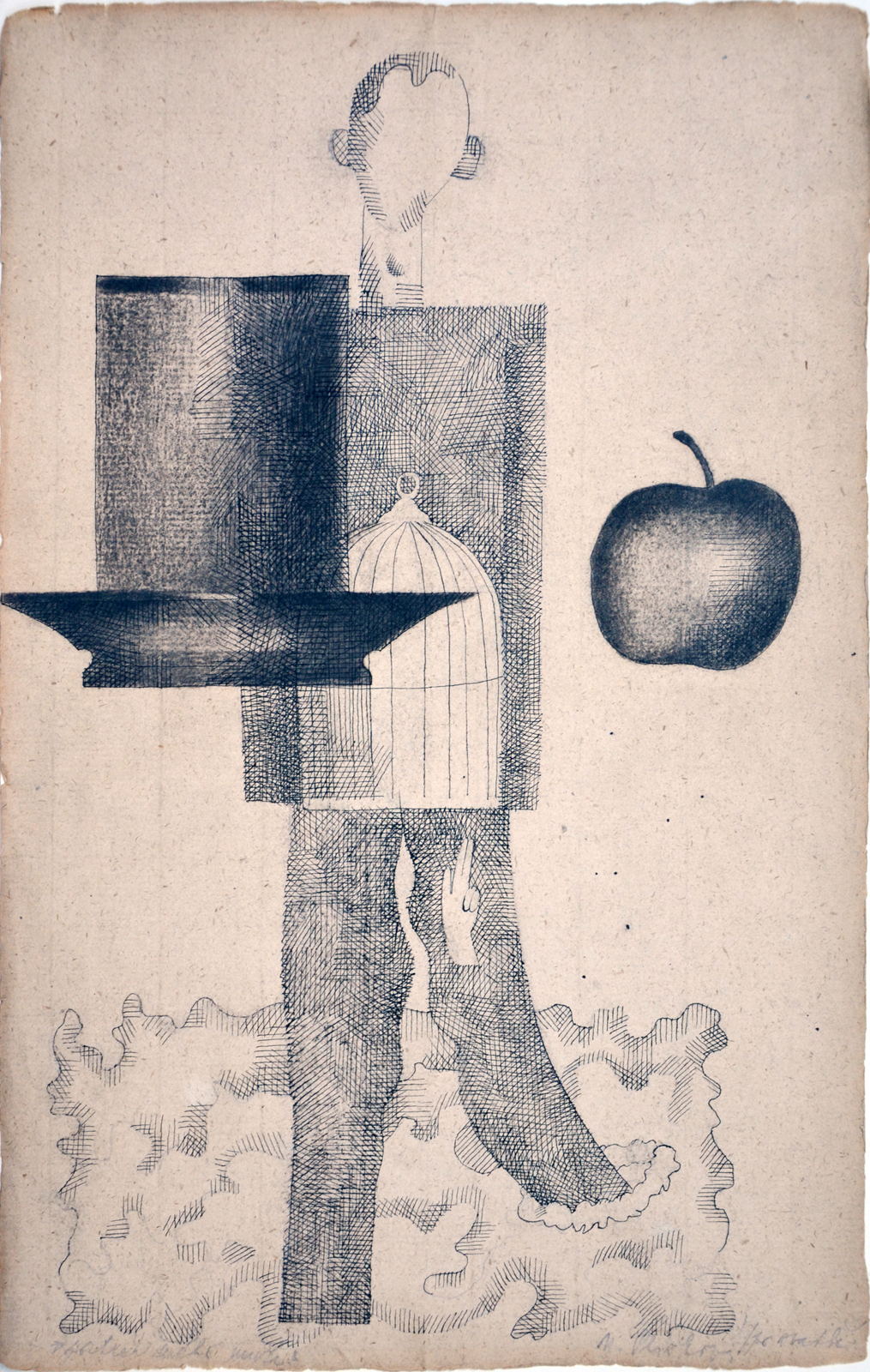 Naděžda Plíšková was a Czech artist. From 1950–1954 she studied at the Academy of Arts, Architecture and Design in Prague. After graduating she went on to study at the Academy of Fine Arts in Prague. From 1958–1959, she had a scholarship at the Hochschule Für Graphik und Buchkunst in Leipzig. After her return to Czechoslovakia, she successfully finished the Academy of Fine Arts in 1961. In 1964 she married the artist Karel Nepraš. From 1968–1969 she studied in Stuttgart. In 1969 she became a member of the Hollar Association of Czech Graphic Artists, focusing on experimental trends and promoting Czech graphic art abroad. However, the association was forced to dissolve in 1972. Plíšková’s first solo exhibition was held in 1967 at the Prague Youth Gallery. In the following years, 26 solo exhibitions followed. She also presented her work together with her husband Karel Nepraš and participated in foreign symposia. She received one Czechoslovak and five foreign awards for her work (e. g. in Triest 1971, Mulhouse 1978).