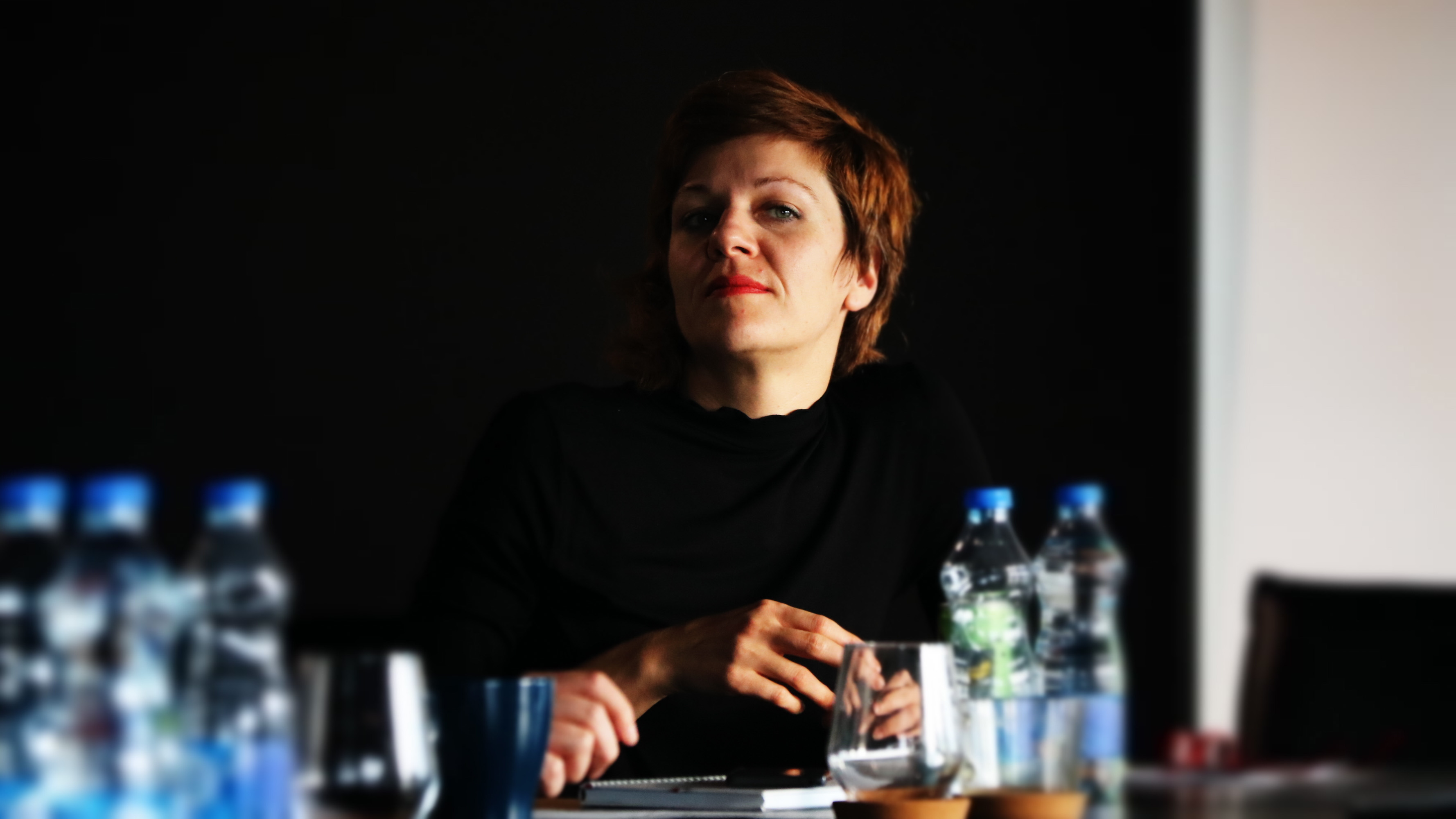 Adriana Zaharijević studied political science at the University in Belgrade. She is a junior researcher at the Faculty of Political Sciences. At present she is also a co-director of the Women’s Studies Center. She has been employed at the Institute of Philosophy and Social Theory since 2013, and since 2016 she has been working as an assistant professor at the University of Novi Sad.

In addition, she was previously program director of the Third Program of Radio Belgrade from 2004 to 2011. Since 2003 Zaharijević has been a member of the Association of Literary Translators of Serbia. Her fields of interest are political philosophy, contemporary feminist theory and history of the nineteenth century. She has published two monographs and over sixty works, which she has presented in Serbia and around the world. Her current theoretical interests are in the field of critical engagement. Key publications of Zaharijević include Somebody Said Feminism? (ed., 2007, 2008); Becoming A Woman (2010); “Radical Feminism” in Introduction to Gender Theories (Novi Sad, 2011).