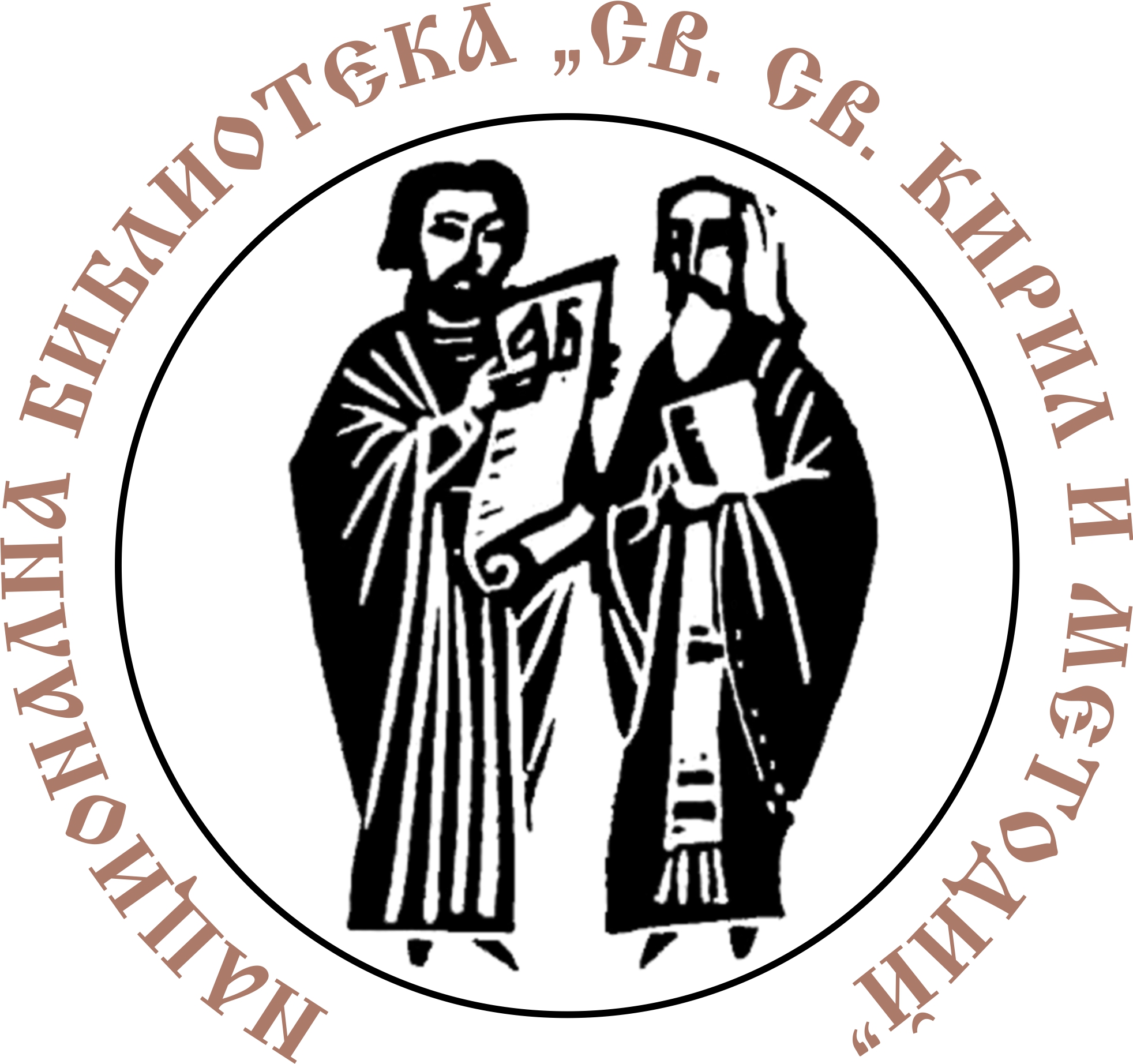 The St. Cyril and St.Methodius National Library is currently the largest public library in Bulgaria. It is the oldest cultural institution of Bulgaria, established in 1878 as the "Sofia Public Library". The library received its own building in 1900.  In 1939, the construction of a new building began, but in 1944 both the new and old buildings were destroyed during allied bombardments of Sofia. In 1953, the National Library opened its new building under the name "People’s Library Vasil Kolarov", named after one of the leading Bulgarian communists, who was a leading functionary in the Communist International, and prime minister of Bulgaria from 1949 to his death in 1950. In 1963, as part of the process of strengthening national identity and reaffirmation of Bulgarian Mediaval history,  the library was renamed into "Cyril and Methodius" library, named after the famous monk, who created the Glagolitic alphabet for their translation of the Bible into Slavic. The Cyrilic alphabet is named after Cyril. The so-called "Apostles to the Slavs" are honored in Bulgaria with festivities on 24th of May, which is the official state holiday "Day of the Slavonic Script and Bulgarian culture". After the collapse of the communist regime, "Saints" was added to the names of the two missionaries in the official designation of the library.

The National Library is a mandatory depository for all documents published in Bulgaria: books and periodicals. It contains also special collecitons with items from the Bulgarian cultural heritage, such as manuscripts, incunabula, old books, maps, prints, photographs, and private archives donated to the library. The National Library collects and stores official editions; cartographic and graphic publications, musical publications and others from countries around the world, and functions as a national information center. The library fund contained 8,040,804 registered units at the end of 2016.

During the communist regime, public access to many publications, books, and magazines, was forbidden, as they were placed in the so-called Special Collection. But the literary (and partly musical) legacy of the period of socialism is kept; the Library hosts many collections which reflect the cultural opposition against the communist regime. Through a range of cultural, educational and informational initiatives and events, the characteristics of the culture from the period of state socialism and the forms of opposition are discussed and popularized.

Since 2006 the library implemented digitization programs, with the result that many documents of cultural value and old periodicals have become accessible online (http://www.nationallibrary.bg/wp/?page_id=1337).