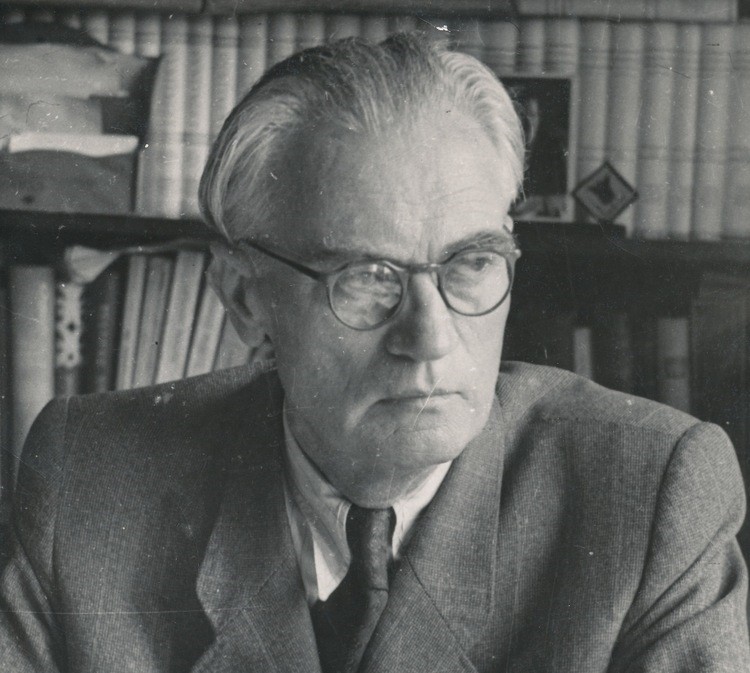 The collection of the writer Vincas Mykolaitis-Putinas holds various documents: notes, correspondence and manuscripts. The documents illustrate very well the situation of intellectuals and writers in Soviet Lithuania. The government considered Mykolaitis-Putinas to be a famous Lithuanian writer, but on the other hand it tried to control his creative work. During the Late Stalinist period, the writer was often criticised by Party officials.