The Movement Public Against Violence 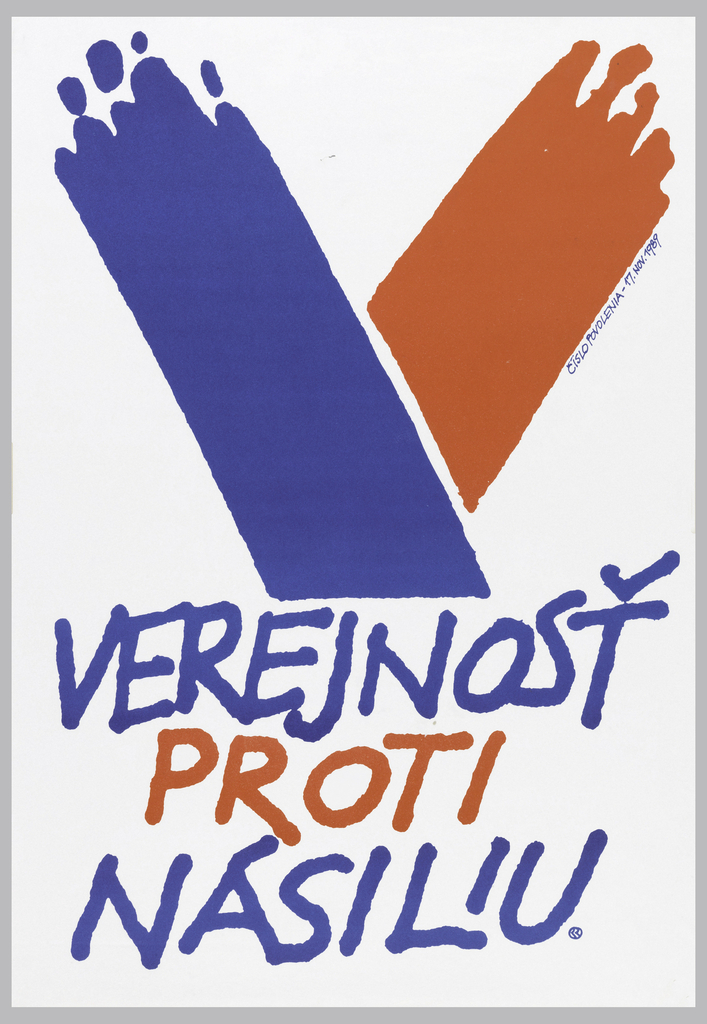 The movement Public Against Violence (Verejnosť proti násiliu, VPN) was established on November 19, 1989 at a meeting of cultural and academic workers in Bratislava as a spontaneous reaction of the cultural and scientific community to the crackdown by security forces against a peaceful demonstration of students on November 17, 1989, at Národní třída in Prague.

Public Against Violence was established as a free, open, independent association of citizens without binding rules for their activities, without the authorization or consent of the competent authorities, and thus without legal entity.