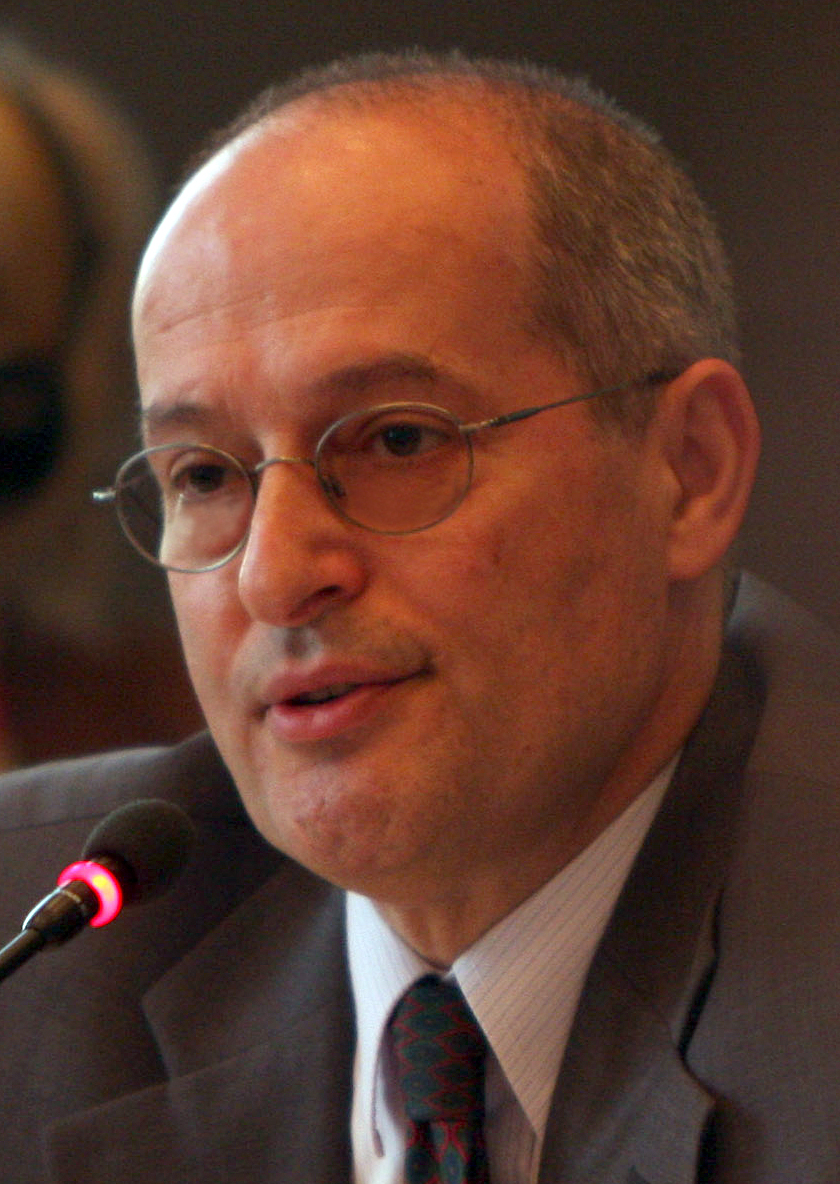 Haraszti’s father and mother fled Hungary during the Second World War and got to know each other in Israel, where they married and where Miklós Haraszti was born. In 1948, however, the family moved back to Hungary in the hope of a better life. They were committed communists, but did not pursue careers within the Party. Haraszti’s father remained a clockmaker. In 1964, he began his studies in philosophy and Hungarian literature at Eötvös Loránd University, and he published poems, songs, and literary articles. He was a key figure in the attempts to revive the political song in Hungary after it was entirely discredited by the Rákosi regime. He collaborated with the pol-beat band called Gerilla, which was originally founded to promote anti-imperialism during the escalation of the Vietnam War and which had the support of the Kádár regime. In 1969, he published an anthology of translated revolutionary poems and songs that included the Hungarian version of the American cultic song Sixteen Tons by Merle Trevis and Carlos Puebla’s Comandante, songs that had been sang by the Gerilla.

As Haraszti explained later in an interview, he belonged to a network of radical Leftist youngsters, who grew critical of all central power structures, including the Soviet Union. This was a reaction prompted by their perception that there was a sharp divided between Communist rhetoric and communist reality. While he remained ultra-Leftist until 1968 and Marxist until 1970, the repression of the Prague Spring was a formative experience for him, and he became interested in the human rights movements. In 1969, he was accused of having written a poem which gave expression to a concept of democracy “without shores.”

In the early 1970s, Haraszti was working as a machinist. He choose this profession because he wanted to write something in which he would interrogate the principal founding myth of the regime, namely that it creates a state for the workers. Based on his experiences, he wrote Darabbér (‘Piece-Wage’) on the exploitation of the working class. He circulated a number of typewritten copies among his friends, and tried to smuggle the manuscript out of the country. He was arrested in 1974 for these kinds of activities and sentenced to nine months in prison, but the sentence was suspended.

In 1978, he was allowed to go abroad. He spent three consecutive years in the West, but after wrestling with great dilemmas he eventually decided to come back. Upon his return he was involved in launching the samizdat journal Beszélő: from then on he felt free. He felt like a person who transgressed borders every day, and for whom emigration was not an option. They were following a strategy voiced by Adam Michnik in 1976, who in his New Evolutionism encouraged the opposition not to fight with violence or by reforming the party from within, but to create an independent press and a civil society, and then force the Party to give up its hegemony. Haraszti, and according to him the entire democratic opposition, was prepared to make this their goal and duty, even if the struggle were to last beyond their lifetimes, but then world politics accelerated the process.