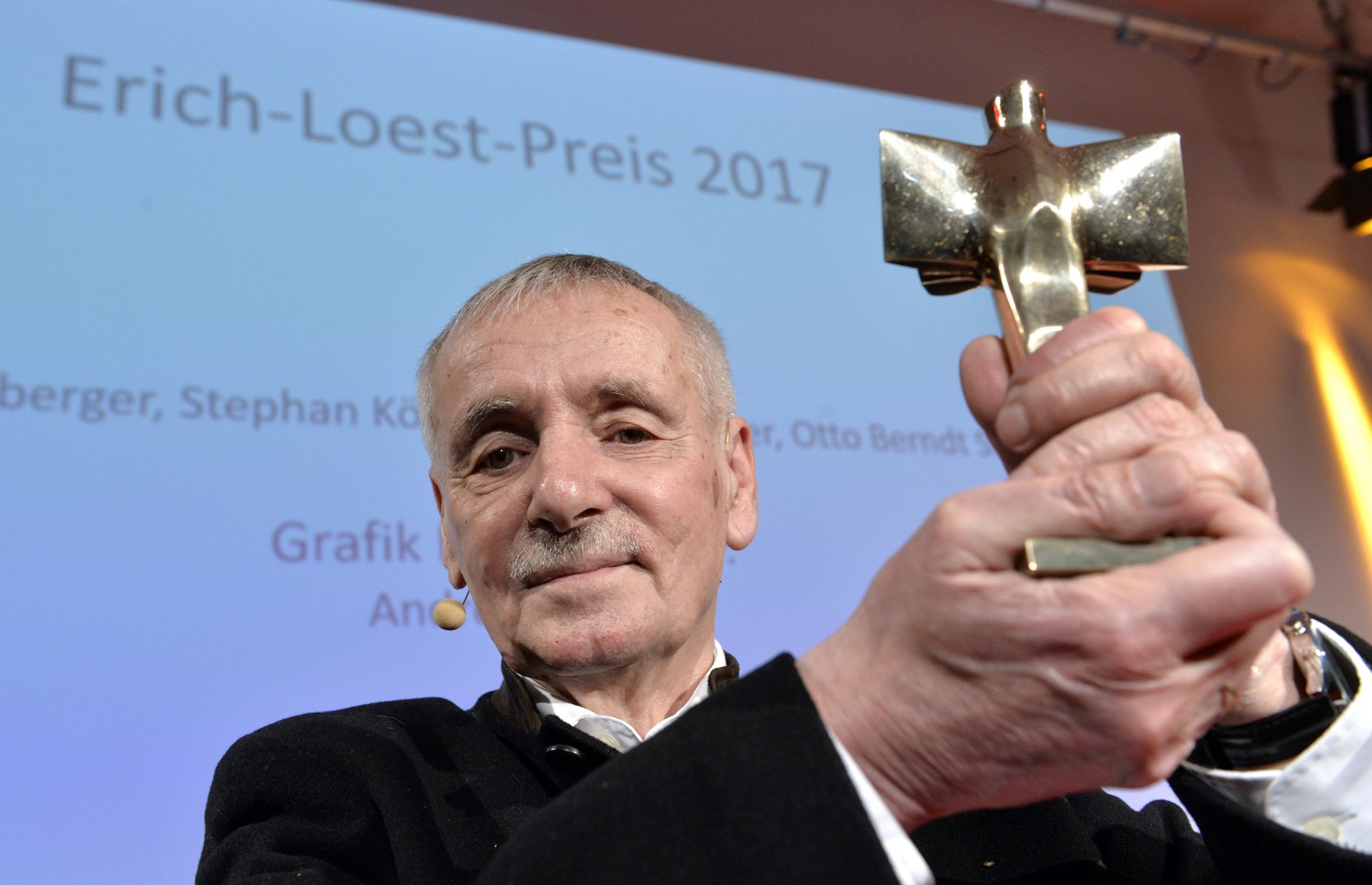 On February 24, 2016, the day Erich Loest would have turned 90, the Media Foundation of Sparkasse Leipzig created the Erich Loest Prize for writers, preferably from the region. The prize is worth 10,000 Euros, and was awarded for the first time in 2017. Erich Loest was a founding member of the Media Foundation in 2001 and an active member of the foundation’s board. The prize is intended to make his literary estate, preserved by the affiliated Cultural and Environmental Foundation, more well known.

2017 the prize was awarded to Guntram Vesper for his novel Frohburg.