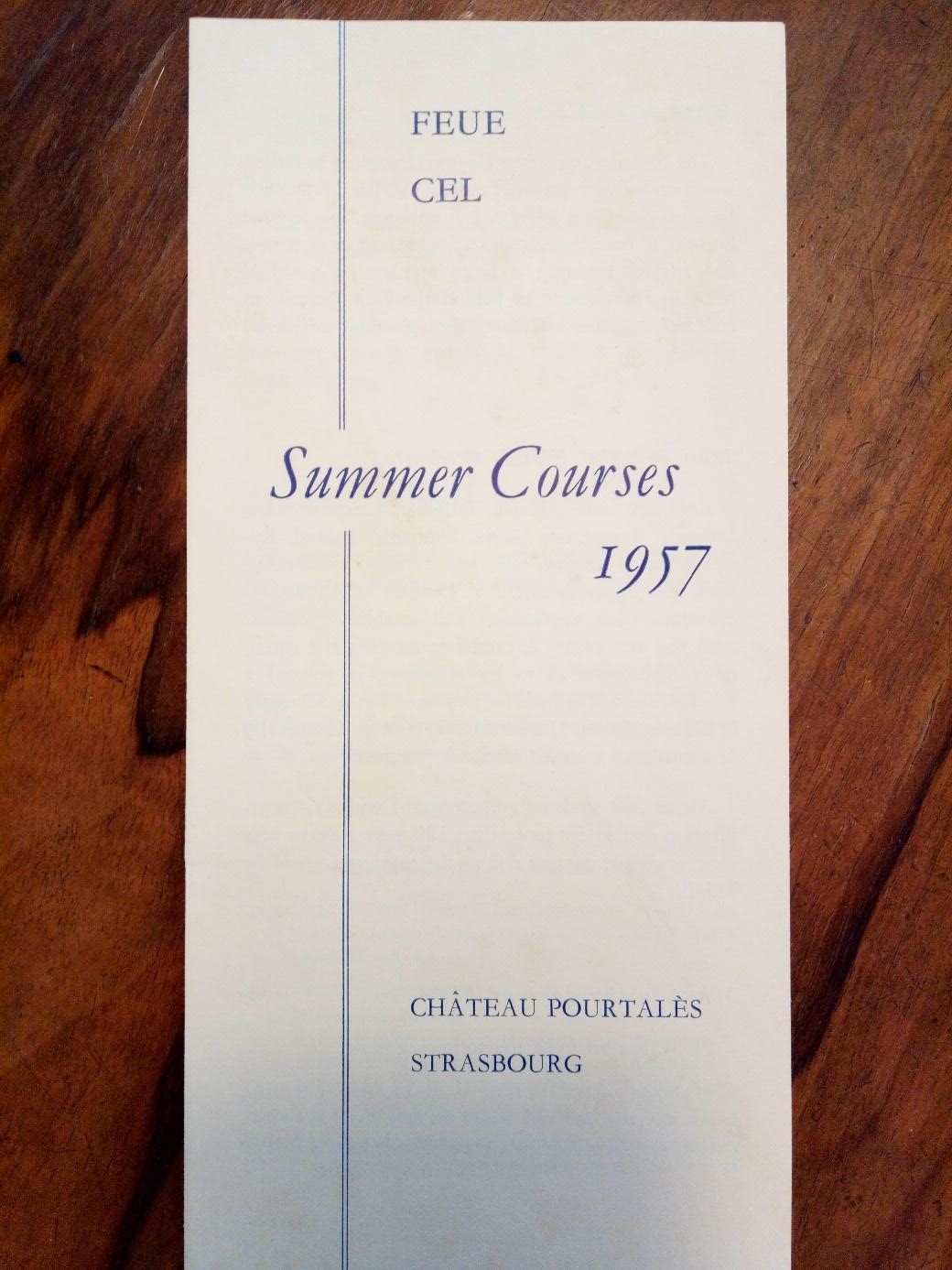 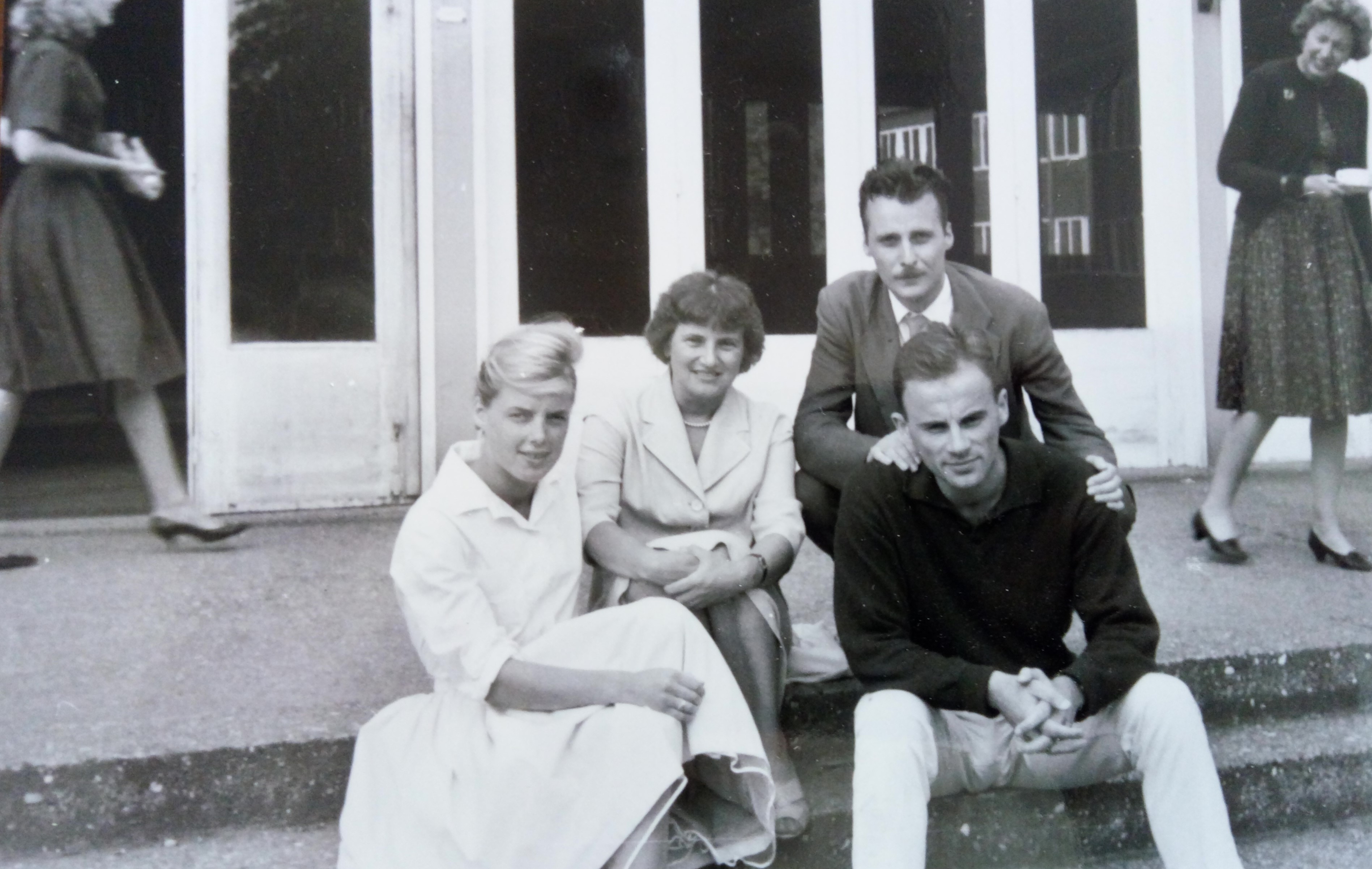 The Free Europe University in Exile (FEUE) was founded by the National Committee for Free Europe in New York in 1951 as a specific type of academic organisation. The purpose of the organisation was to enable academic education in a democratic spirit to a large number of immigrants who left the states ruled by communist regimes. Émigrés from Albania, Bulgaria, Czechoslovakia, Estonia, Yugoslavia, Latvia, Lithuania, Poland, Romania and Hungary could apply to this university. The University's goals were to train young émigrés to find jobs and fit into the democratic world as teachers, professors, engineers, doctors, scientists, economists, lawyers, historians, and so forth. They were supposed to become the drivers of a liberal-democratic system in Central and Eastern Europe after the fall of communism. Since 1952, the University has conferred scholarships for its summer seminars held in the Château de Pourtalèâs in Strasbourg. The seminars were focused on contemporary focal political and cultural issues. Lecturers at the Summer Seminar were prominent members of the academic community and experts from Western Europe and the United States.

Jakša Kušan was a FEUE student. He believes that the FEUE lecturers were elite members of the liberal academic community from the United States as well as numerous prominent European intellectuals and émigrés. What Kušan considered even more important was that students/refugees from the countries under communist rule could meet there and exchange ideas. There he began his cooperation with Tihomil Rađa and Branko Salaj, with whom he later founded and edited the magazine Nova Hrvatska. These summer seminars were, according to Kušan, an arena of ideas and cultural contacts. He thinks that the Poles and Estonians used these scholarships very well because their new liberal intelligentsia was forged there.

The Yugoslav communists wrote that the FEUE was a school for CIA collaborators. According to Kušan, the United States intended to gather people who would return to Europe one day and on whom they could rely when communist rule collapsed (Interview with Kušan Jakša_2). Of all the organisations that the USA funded, only Radio Free Europe survives to this day. Financing of the rest ceased when the US saw that there were no significant results from them (Interview with Kušan, Jakša_2).

The Jakša Kušan Personal Papers contain materials from some of the FEUE seminars, such as a brochure on a seminar held in 1957. According to the brochure, the seminar in 1957 continued the tradition of a one-month seminar that was held from 6 August to 7 September. It was devoted primarily to international relations and the political, economic and social problems of Central European satellite states. The 1957 seminar featured intellectuals such as Czesław Miłosz and Bogdan Radica as lecturers.