Ex libris versions designed by Árpád Göncz for his wife and for himself, early 1940s. Woodcut 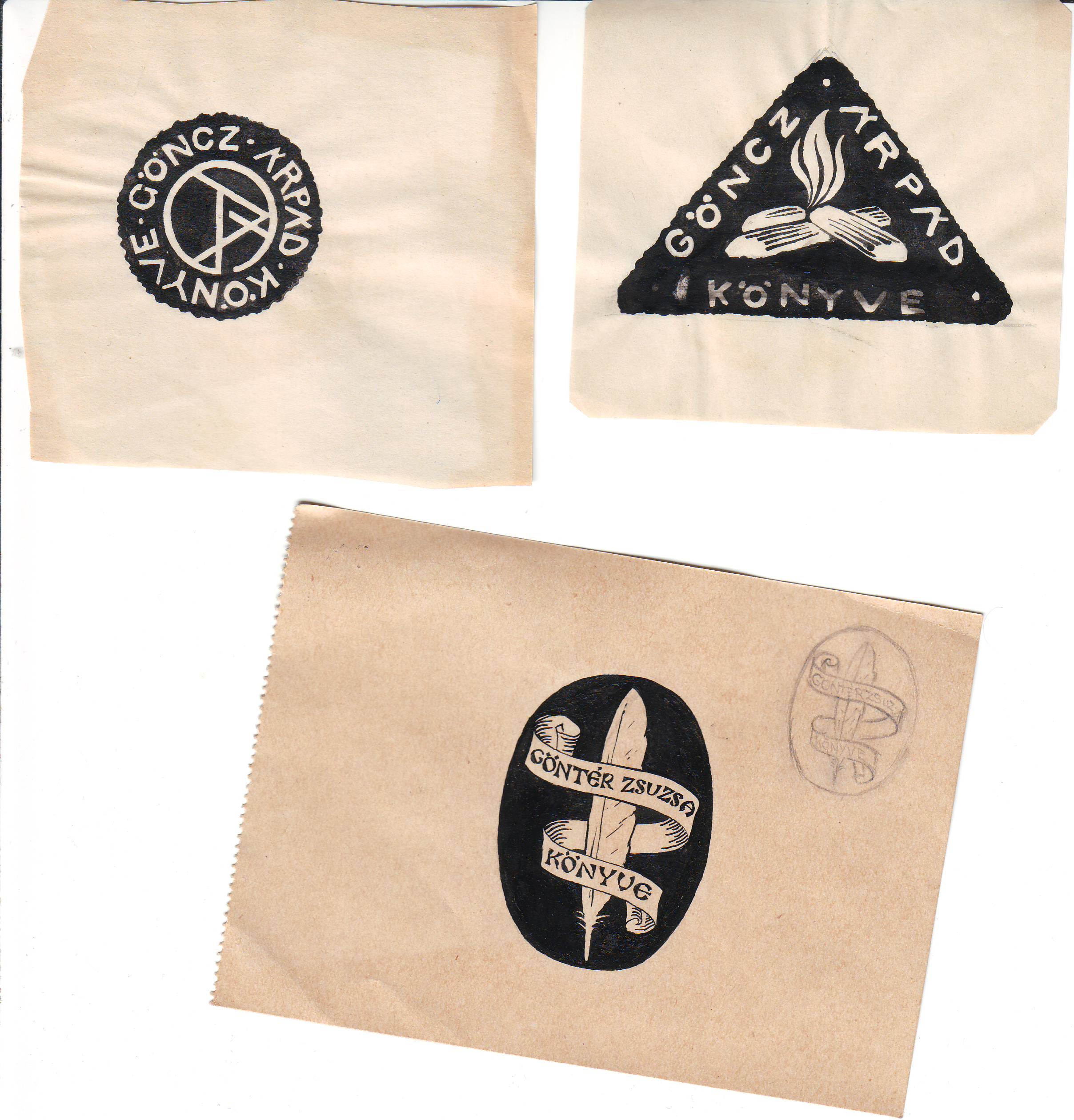 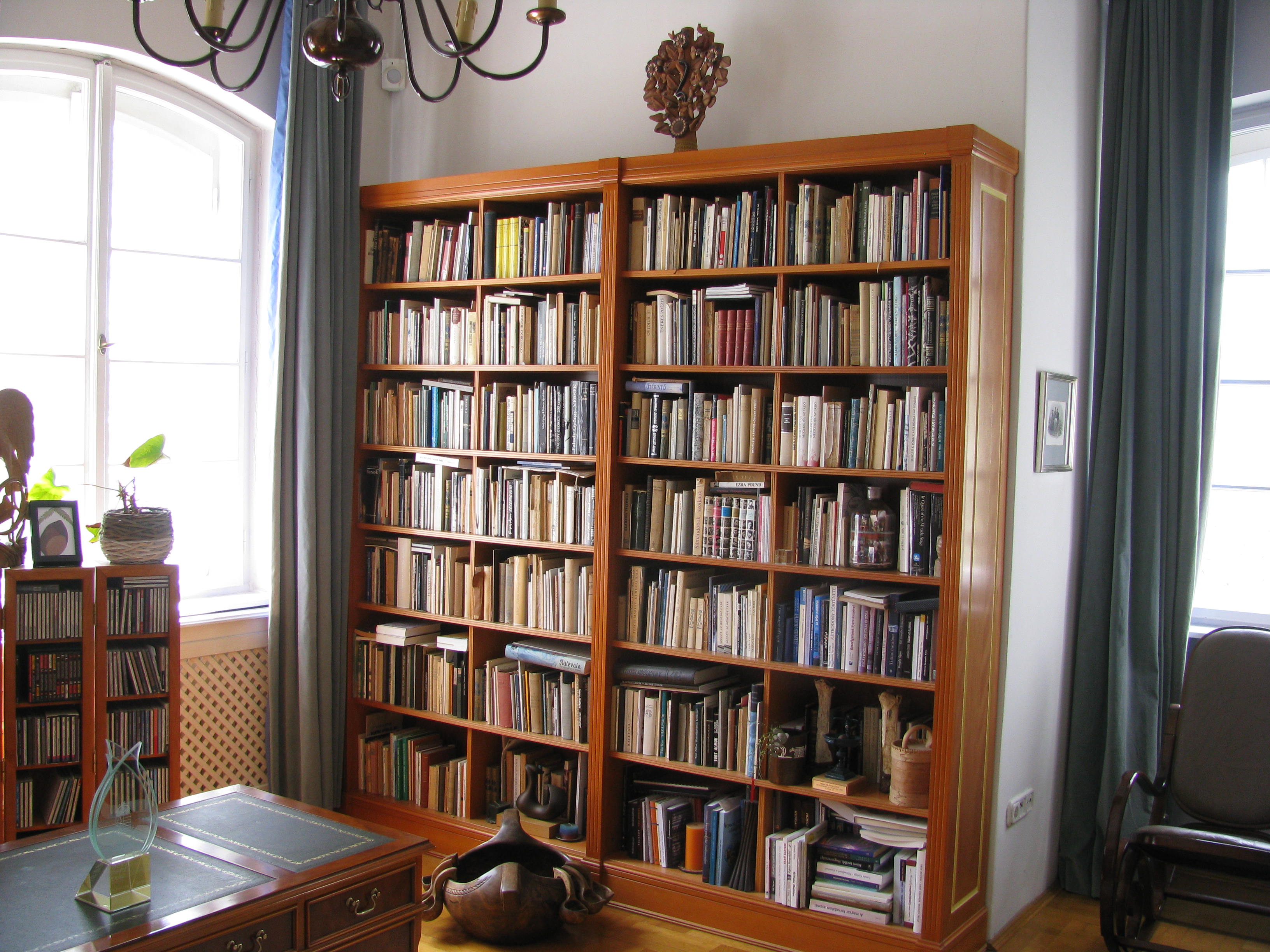 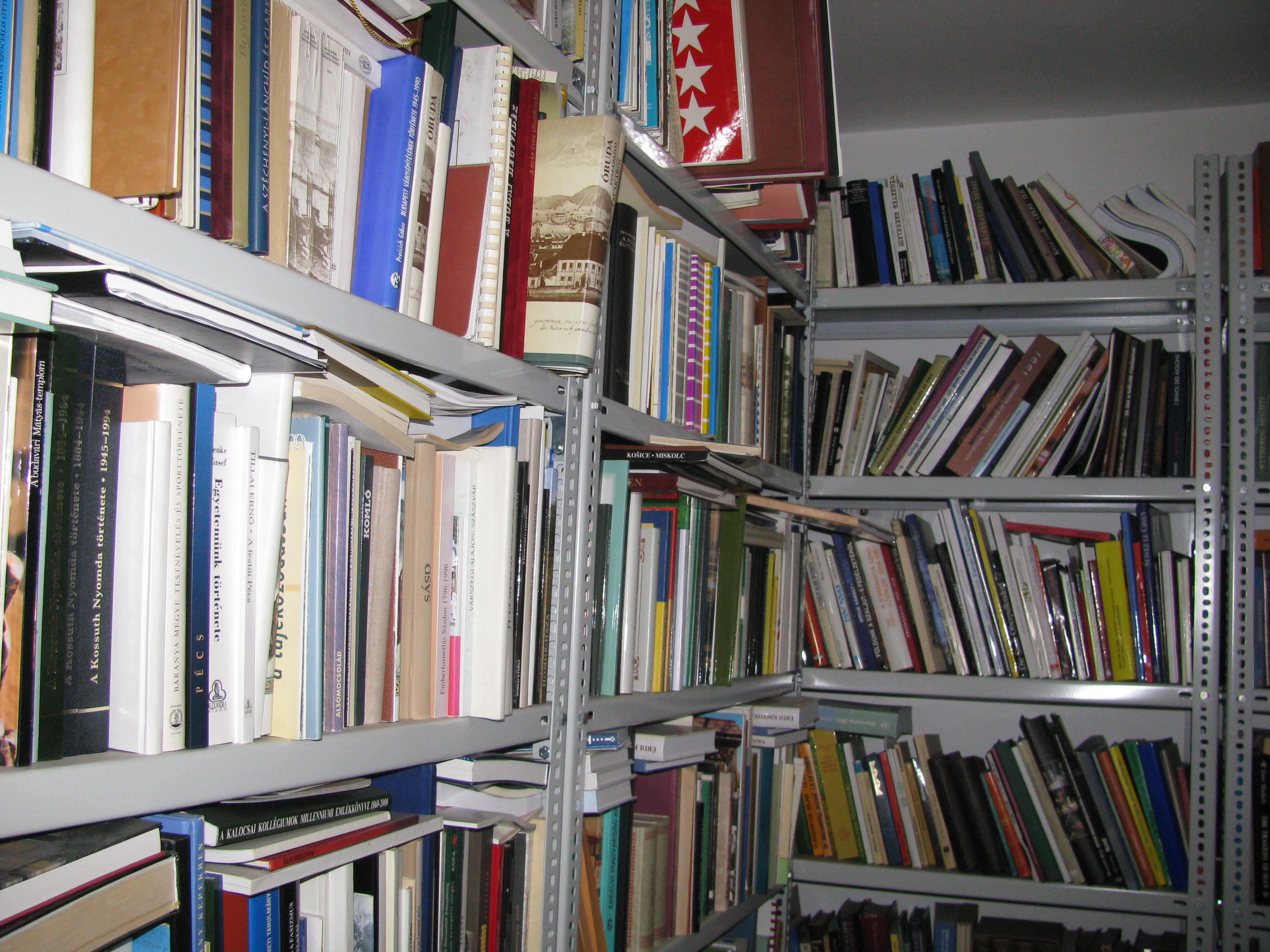 Three woodcut ex libris prints designed by Árpád Göncz for his would-be wife, Zsuzsanna Göntér, and for himself, from the early 1940s.
These early personal relicts from the Family Collection of Árpád Göncz reflect the love of books and literature of a young couple, their traditional tastes, and the inventive talent of the graphic designer, who most likely was influenced by similar self-made decorations of the Hungarian boy scout movement, and the traditional typographers (Imre Kner, Károly Koós, Erdélyi Szépmíves Céh, etc.).

On the attached photos, some parts of the rich family library of the Göncz couple can be seen in the ex-president’s residence on Vérhalom Square, Budapest.